Craveen Cottage in London is ready to play the game of LIV vs FUL on 17th March 2019, Sunday. Today’s game is one in the 31st matchday of Premier League. If Liverpool won this game against Fulham, they will back again to the top of the table from the second position.

This a game after two victories Burnley in Premier League and Bayern Munich in the Champions League. Klopp’s team had a stunning game over Munich, 3-1.

In general, this is a game between the teams of one in the top and one in the bottom of the table. Also, Fulham have never won a game in the last five against Liverpool. 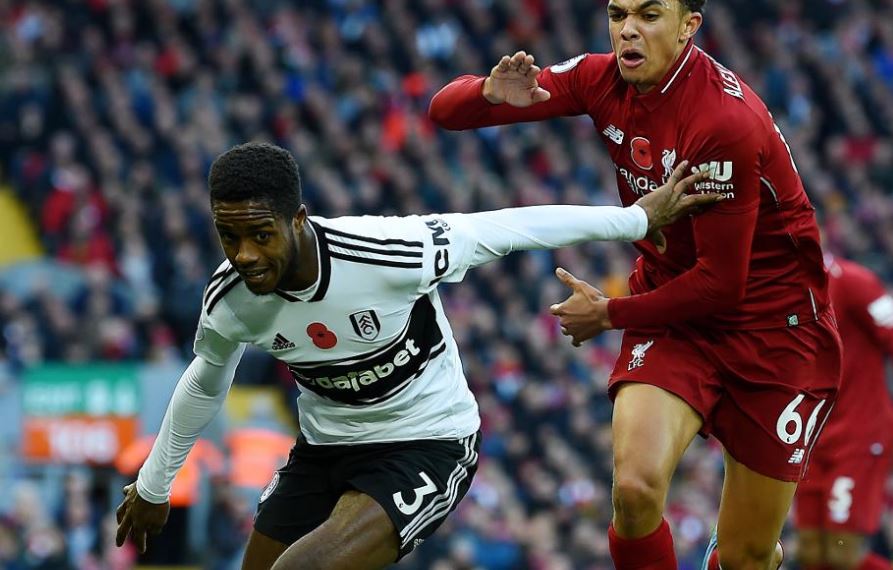 Hope, Fulham will escape from the relegation zone by scoring 13 points. But, it is very tough now after allowing a league-worst 68 goals in 30 matches.

Sadio Mane and Mohamed Salah are best in the captain and Vice-captain positions respectively as per the prediction to play the fantasy game.