The Live Streaming Video Camera: As we already specified about this Camera in this Article. According to the source, the company was announced their New Live Streaming Camera will be Out on this week. The Gadget will make your work as very quickly; this gadget is user-friendly about the connection between your notebook or smartphone through App. 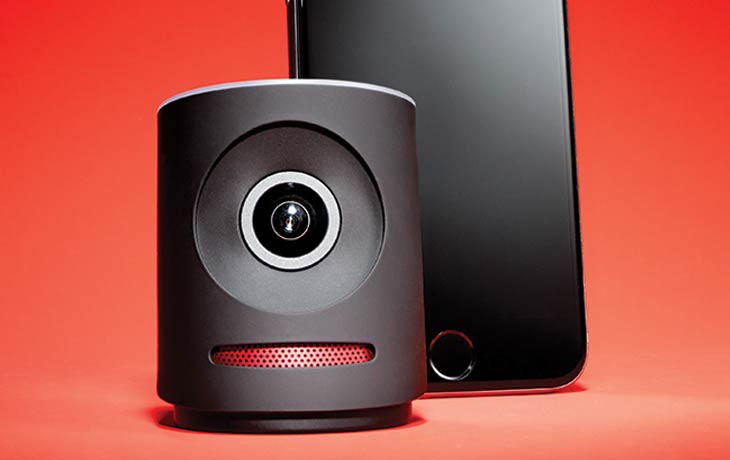 According to this current world, the Video Streaming Websites such as YouTube Videos, Facebook Videos are turning into the Live Streaming and working on that to improve more features as a healthy competition between each other. Here, now the people who are all face the difficulties by using GoPro Camera and editing the video on the separate device such as Smartphones and PCs.

The Company, Mevo introduced already about the Live Streaming Video Camera and their Pre-Order features on their respective website.

It is fulfilled your thoughts on the particular time with the unique features that are a Pocket size device will make your jobs simultaneously with Stream and Editing as a Professional looking video for the platforms as early said like Livestream and Facebook Live via Wi-Fi or by using LTE. Also, you can use this camera for the usual recording purposes.

By focusing on the Key Features of Mevo Live Streaming Camera; it was manufactured with the impressive outlooking design and with the 150-degree glass lens with built-in stereo microphones. Also, it contains the 4K sensor and with the software of iPhones; it makes the video with extra grooming as Shiny look.

The Company introduced an one more special feature on the image capturing. You can make the Live image into nine different shots by with few swipes. Without any movements on the Camera angles, the viewers can feel the multiple camera angle technology.

As we said early, the device consists of a specific App. We can do the following features by using this App such as pan, tilt, zoom, apply filters, automatically track moving people and objects.