The final game of the day between Liverpool and Arsenal. Both of the teams have placed very close to each other in the Premier League Table. The Liverpool is standing at the fifth position with the points of 49 in 26 games (14W, 7D, 5L). The Arsenal spotted at the fourth place with the 50 points in 15 wins of 25 games. Two of the matches have postponed so that the Arsenal will play their 26th game against with 27th game of Liverpool.

The Liverpool have not performed well in the recent games of Premier League and other competitions. The team had only one win out of last five matches. Liverpool has defeated by Wolverhampton Wanderers in EFA Cup, Hull City, and  Leicester City in Premier League. Another most recent match against Chelsea has ended with the final result of the drawn 1-1.

Arsenal registered their latest winning against Sutton United in EFA Cup on February 21, Tuesday. Before this match, the team beat Hull City in the Premier League. After this victory in the PL, the team will face Liverpool today on March 4, Saturday. Though, the team had three lose against Bayern Munich, Chelsea, and Watford.

According to the head to head matches, the Liverpool and Arsenal are won each game in last five. The other three games are concluded with the result of the draw. 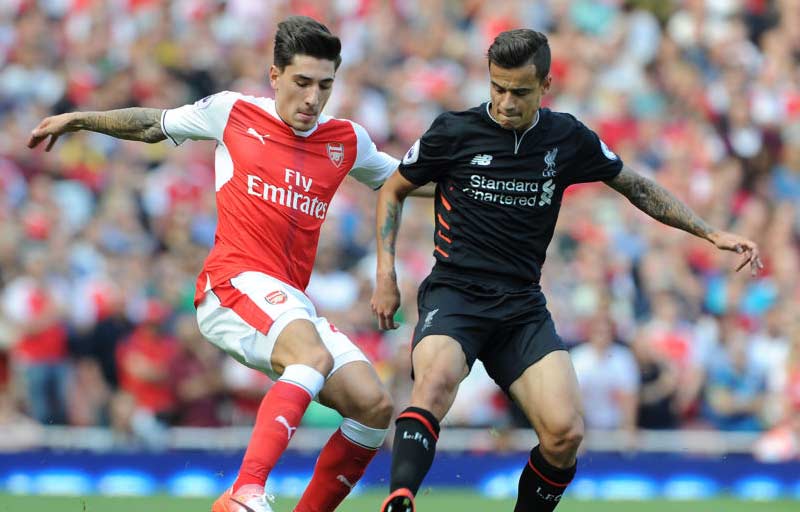 Liverpool captain Jordan Henderson is not available due to his foot injury, while Daniel Sturridge is also absent, hip strain.

The Liverpool vs Arsenal Premier League match at Anfield on March 4, Saturday with kick-off at 5.30pm.

The Today’s game may be ended with the result of Liverpool 2-2 Arsenal Draw.