The Reds are there to play their fifth Premier League match against to the Clarets today on September 16th, Saturday. Liverpool like to continue the record as they had never lost their last three Premier League home games to Burnely. Also, it is not easy for Burnley to beat the home club as per the analysis by using the past history. They have lost 12 matches of their last 17 matches against to the Reds. This match, Liverpool vs Burnley will take place at Anfield, Liverpool.

In the recent five matches of Liverpool, they have three wins to Crystal Palace, TSG Hoffenheim, and Arsenal. In their last Premier League against Manchester City, they lost with the final score of 5-0. So, they pushed down to the eighth position and they don’t have any goal difference at present. 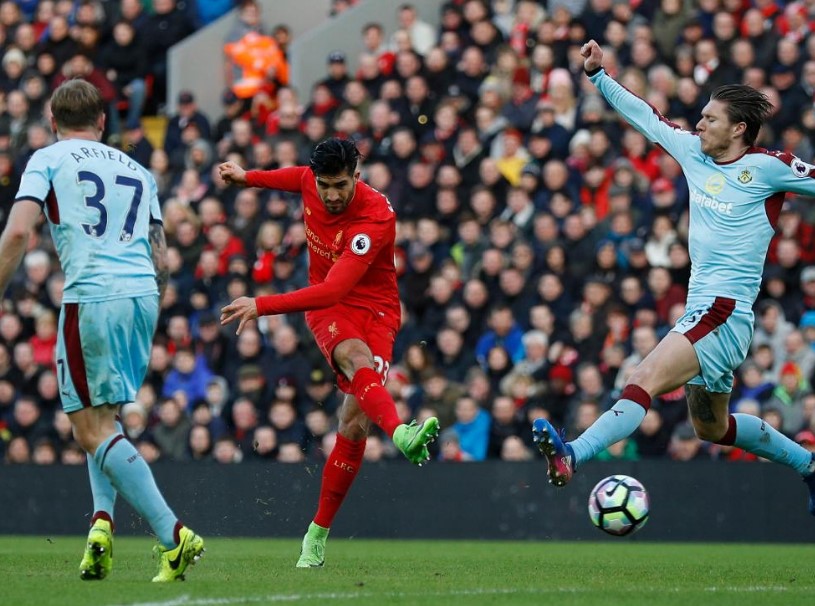 Burnley is standing at the seventh position as just in front of the Liverpool. Anfield is not favourable for the Clarets since 1974. They have not registered any other wins in this venue. The team had scored seven points by winning two matches by played four of this League season so far. They lost (0-1) their second match against to West Bromwich Albion and they had a draw (1-1) with Tottenham Hotspur in a third game. This is the best opening on premier league season for Burnley till date.

Due to the shoulder operation, Tom Heaton is in rest for several months and this Goalkeeper will not be there today. Jeff Hendrick might be there in the lineups as he already had a training for this match. Nick Pope will appear in this match as it is his first Premier League. 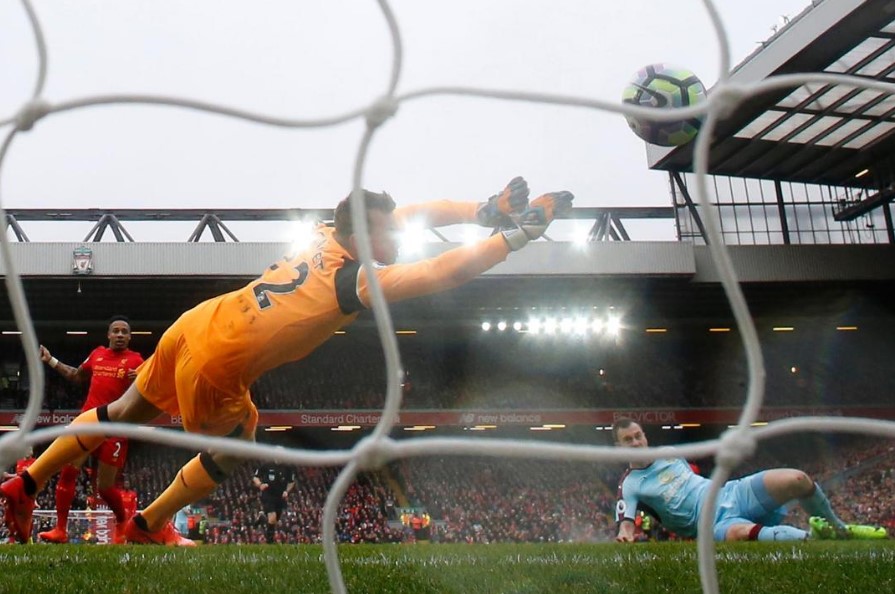 The Reds will be the fourth team to earn 1,000 home points in this league competition. Currently, they have 999 points by played 483 home matches.