The Liverpool is standing at the fourth position with the points of 52 in 27 games of this Premier League season. The team have won two games out of last five along with two lose and a drawn against Chelsea.

The Burnley had 31 points by played 27 games in this Premier League, they are standing at the place of 12. Recently, the team had three losses with two drawn against Hull City and Chelsea.

The match between Liverpool and Burnley at Anfield on this Sunday is like a revenge game for Liverpool. In the last game, the Burnley defeated the Liverpool in the Premier League as the final score of 2-0.

Though, the recent games of Liverpool in this 2017 has not filled with the most victories. But, the latest win over Arsenal and Tottenham Hotspur are the supportive wins and the team also looking for their consecutive wins. 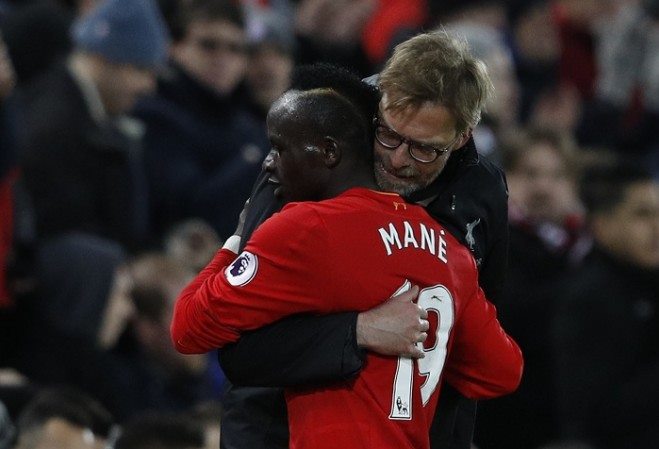 The Liverpool official website quoted Mane as saying that “It’s another important game. Now we have to prove we are back on track and back in a winning way, and that we have a great team and great players. We have to give everything. It’s one of the [most] important games of the season. If we want to be in the top four we have to win, starting Sunday, and make our special fans proud.”

The Burnley official website reads that “I think everyone would agree that it was good to have the points against Liverpool earlier in the season in the bag and getting that first win. I know they have had a few bumps in the road since but they are fine side, both in the group of players they have got and a great manager at a great club. The main thing for us is to keep working hard at our game. We have come a long way since then but there is work to be done.”

The Premier League game between Liverpool and Burnley is scheduled for 04:00 pm Local time (it is 12:00 pm EST, 09:30 pm IST). Check the Live TV and online list here below.

The Australia and the Southern Asia countries have the TV channel of Optus Sport and Star Sports select HD2 respectively. The Optus Online and Hotstar are the online Live streaming service provider.