Liverpool vs Manchester United: The eighth matchweek of the Premier League is here again after an interval due to World Cup Qualifier. Liverpool welcoming Manchester United to their home to play the eighth match of this season 2017-18. So far, the visitor standing at the second position as equal to the first-placed Manchester City with the score of 19 by winning six matches and drawn one. Because of the goal difference, the United is at second row in the table. While today’s home club is spotted at the seventh position with the 12 points as equal to the clubs of Burnley FC and Watford.

In the past Premier League matches between these two clubs, Liverpool had six winless matches against the Red Devils. They have had two draws and four losses in the past Premier League history. While the home Reds had a recent win over United in the UEFA Europa League competition. The last three matches between them have ended with the results of the draw. 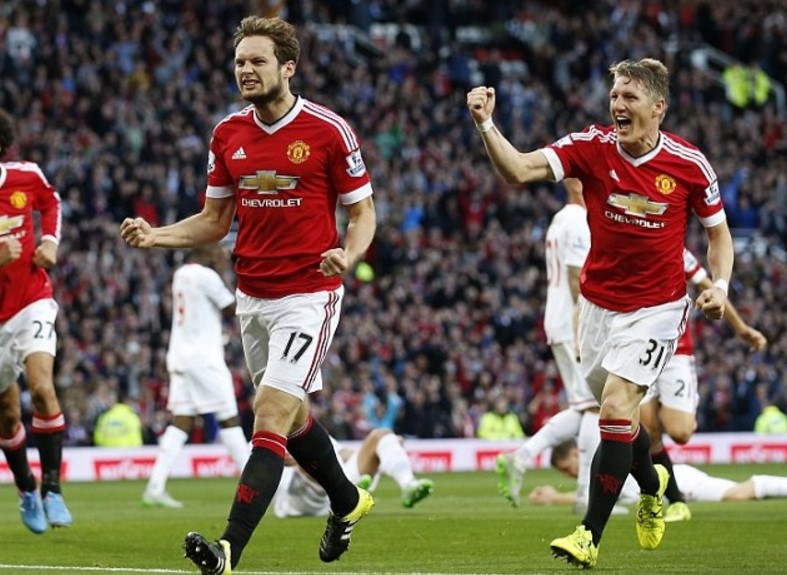 Adam Lallana and Nathaniel Clyne are still out from the squad of Liverpool. Also, they missing Sadio Mane due to a hamstring injury. In the Man Utd, Michael Carrick, Paul Pogba, and Marouane Fellaini are not available but the PL top scorer, Romelu Lukaku is there now.

Sport 24, MUTV App, LFCTV GO, TalkSport Radio World, and MUTV Online are the service providers of International. BBC Radio 5 Live is the official Radio partner of Premier League which updating you the live commentary and scores in the United Kingdom. Watch SKY GO Extra and Sky Go UK on online and TV to get live experience. fuboTV, NBCSports.com, and NBCSN are the official live broadcasters of the United States of America.