Liverpool vs Maribor: This is the game between the first and last team of the Group table at present in the UEFA Champions League of this season. Liverpool is standing at the first position by scoring five points from a win and two draws. While Spartak Moscow also scored the same points as five but, now at the second position due to the goal difference. NK Maribor had gained only one point from a draw out of three games.

Apart from Liverpool’s Champions League game, they won four matches and drawn four with two losses in the Premier League. Maribor has drawn a game against Spartak Moscow and lost two over Sevilla FC and Liverpool.

In the Champions League Group stage of 2017-18, the Liverpool vs Maribor game is set to begin on Wednesday at 07:45 pm BST at Anfield in Liverpool. Listen on BBC Radio 5 live and BBC local radio to get Live Audio Commentary of this match. In the last 11 Champions League and Europa League games, Liverpool had three wins and eight draws, so they have 11 unbeaten game run in European group stages. 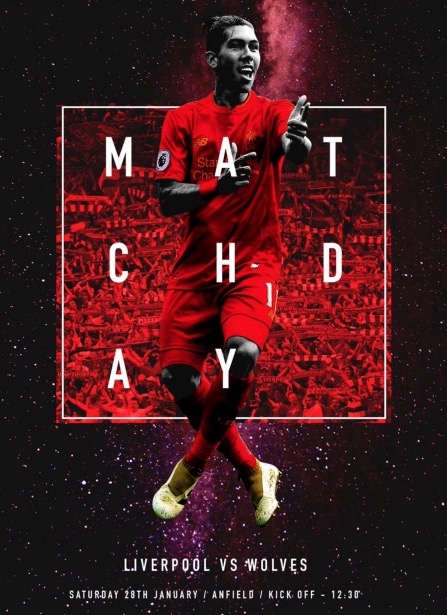 In the last four outing of Maribor, they just scored only one goal. Also, they currently didn’t win any games in last 14, they had five draws and nine losses.