Liverpool vs Porto: The Reds are won three and drawn two against Porto from five matches in all competitions. Their last knockout stages in the European competition was in 2000-01, it was quarter-finals in the UEFA. In the group stages of this season, Liverpool were one among Barcelona and Spurs as these three teams are unbeaten.

Also, Liverpool have gained more goals than other teams in this Champions League season. They scored 28 goals which including 25 in the past five matches.

The visitor, Porto have lost four knockout games in their past Champions League competitions with one goal and 14 conceded. In the first leg match between these two teams, Liverpool’s 5 goals against Porto’s zero was their biggest away score in the League knockout stages by an English side.

The Portuguese football team have never won an away game in the Champions League against an English side. 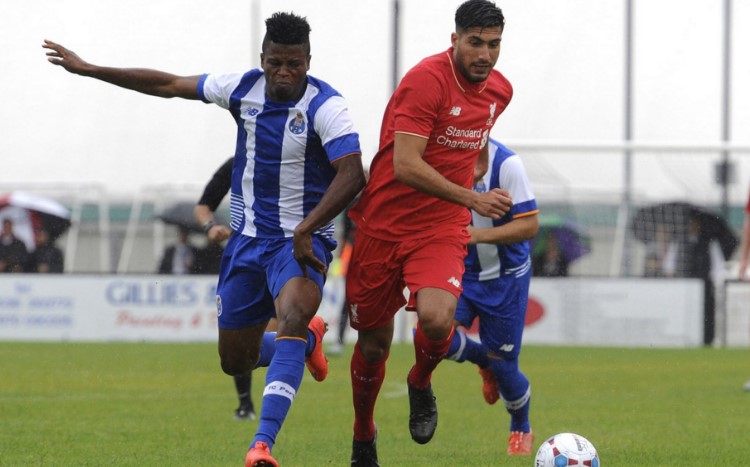