Liverpool and Watford will clash with each other at Anfield, Liverpool. The Liverpool stands at the fourth position with 23 points in the ten matches (W7 D2 L1). Watford is standing at the 7th position with four wins out of 10 games (W4 D3 L3). Watford has earned 15 points in its ten played match. 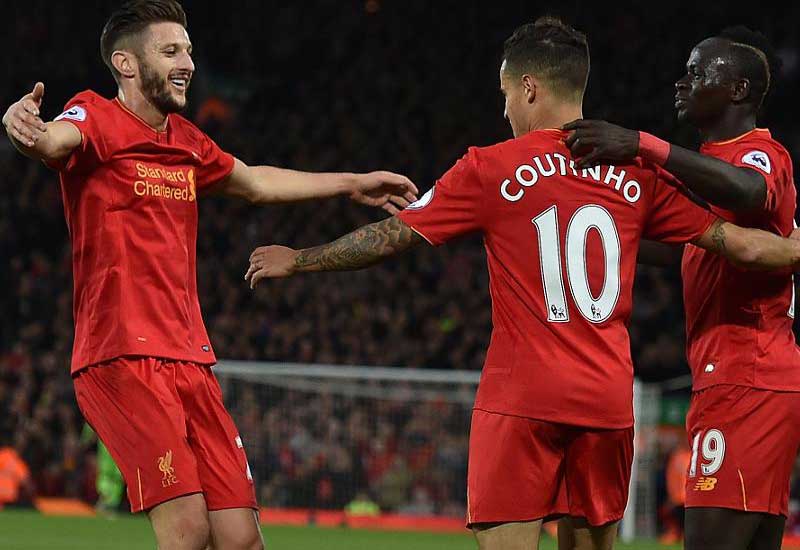 Liverpool vs Watford (LIV vs WAT)

BBC will cover the Liverpool vs Watford Match as live on BBC Radio 5 live and BBC local radio and also, the viewers can check the official BBC Sports for the Live commentary via text.

Last Head to Head Match Analysis: Both of the team has faced each other in Premier League on lots of time already. Liverpool had four wins out of last five games against Watford. The remaining one of the game has ended with the result against Liverpool.

The Liverpool had four wins out of five games in all the competition against various teams. Also, the team had only one draw their recent matches (W W W D W).

Watford had two wins and two draws out of previous five matches in all the previous competition against various teams. (W D W D L).

Jurgen Klopp: “We need a very strong side on Sunday. Watford have changed maybe more than we changed – manager, system, players too. They have conceded zero in the last three games so that says a lot.”