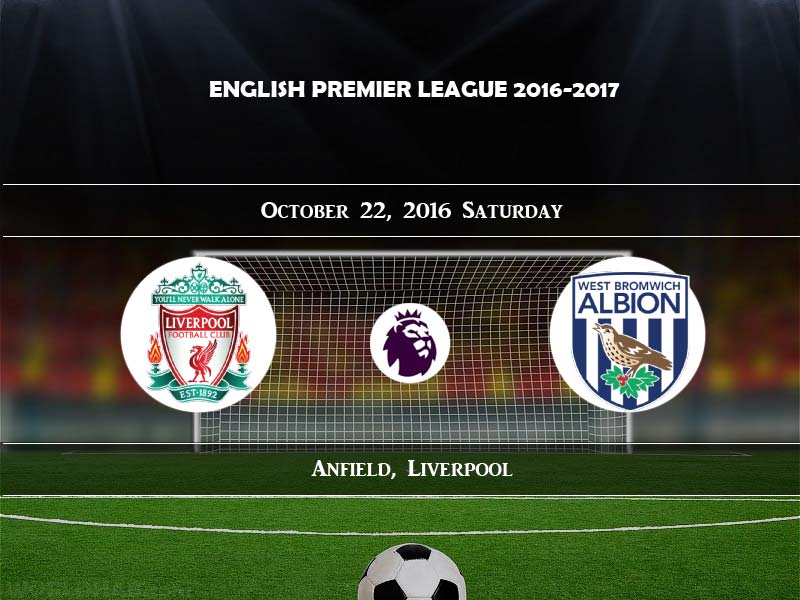 Last Head to Head Match Analysis: Liverpool won a match on October 4, 2014. All other recent games were ended with the result of draws.

Tony Pulis said “If you look at Liverpool’s front five, they are all matchwinners, they can do something off the cuff; they could win the title.”