Liverpool vs West Ham United: The Reds (Liverpool) are the home side of today’s game against West Ham United. They are unbeaten in fifteen matches (had eight wins, seven draws) in Premier League at today’s venue after a loss in April. At present, they standing at the third position with the 54 points by winning fifteen games and drawing nine.

The opponent, West Ham United have lost two games in last five, also they lost just two in last 12 league matches. Lastly, they beat Watford 2-0, so they kept their first clean sheet in nine games in league competition. While the hammers have not maintained their successive victories for thirteen months.

Liverpool vs West Ham United Head to Head: The Liverpool have won their last two matches against Hammers in the Premier League with the final result score of 4-0, and 4-1. In all competitions, today’s visitors are unbeaten in last three away games over today’s home side. 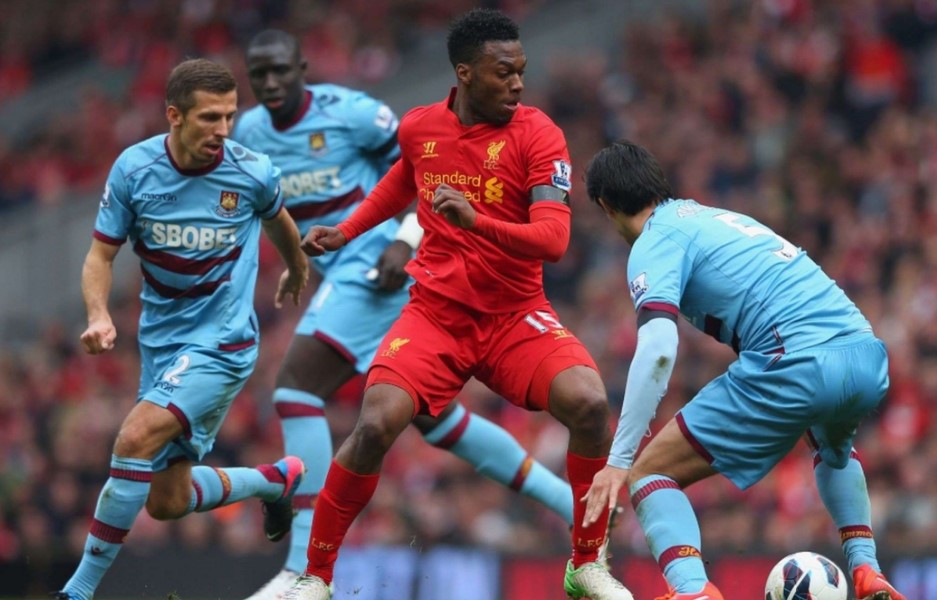