LOL Enga Siri Paapom: Reality shows are becoming most favorite one for all the people in the lockdown time. Actor Vivek’s latest show LOL: Enga Siri Paapom is airing on Amazon Prime from 27th August. There are many celebrities participating in this show. This show will be full of fun and entertainment to the viewers.

Late Padma Shri Vivek sir is hosting this show along with actor Mirchi Shiva. The six-episode unscripted reality comedy series will stream from 27th August. Ten comedians will be accommodated in one room and make each other room. The last of the ten comedians who laugh will be declared the winner. 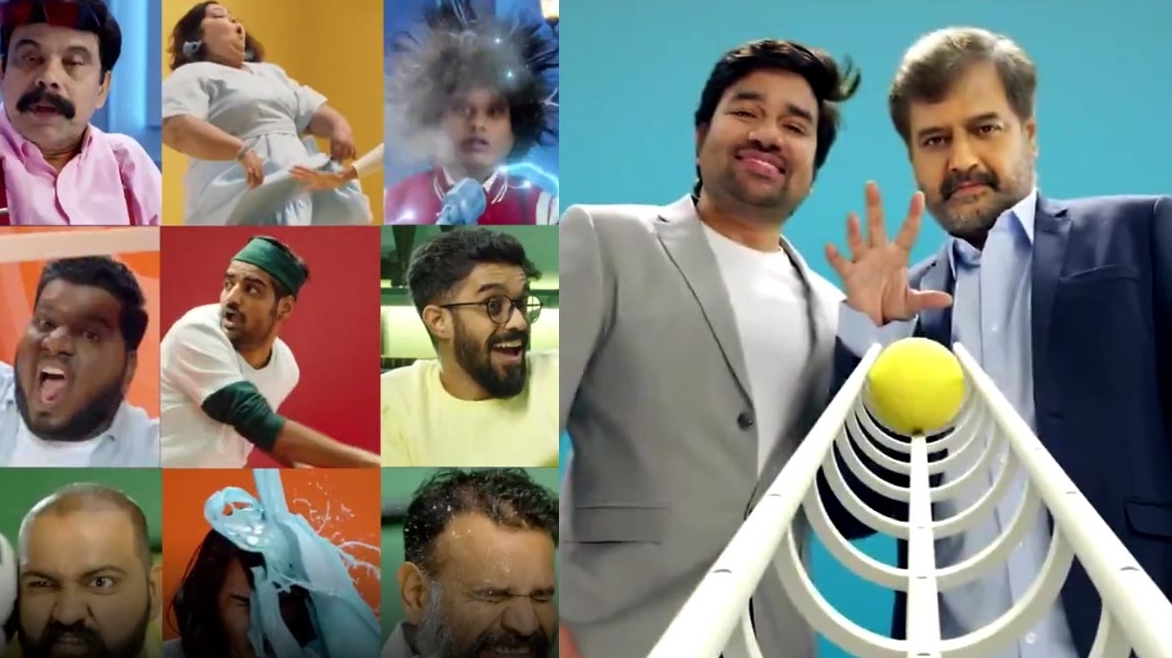 The main theme behind the show is those who laugh first lose their points and lose further contesting. This fun-fueled entertaining show Lol Enga Siringa Paapom was judged by Vivek and actor Shiva.