Lucifer Season 2 episode 2: The episode 1 titled “They’re Back, Aren’t They?”, and premiered on October 2 (Monday), which was directed and written by Karen Gaviola and Ildy Modrovich respectively. Now, the Lucifer season 2 episode 2 title has announced, it is “The One With The Baby Carrot”. Here, it is the place to know about the spoilers, promo, and Lucifer live streaming online and TV updates.

For the episode 2, Joe Henderson has written the story and Louis Milito directed it. This is all about the friends from the assumption of fans point of view. They all said that all the episodes which related to the friends, the title begins with the phrase of ‘The One Where’ or ‘The One With’ etc. In the first episode, Lucifer’s wings are back. But, in the second episode, he will be removed it again. Follow the updates: 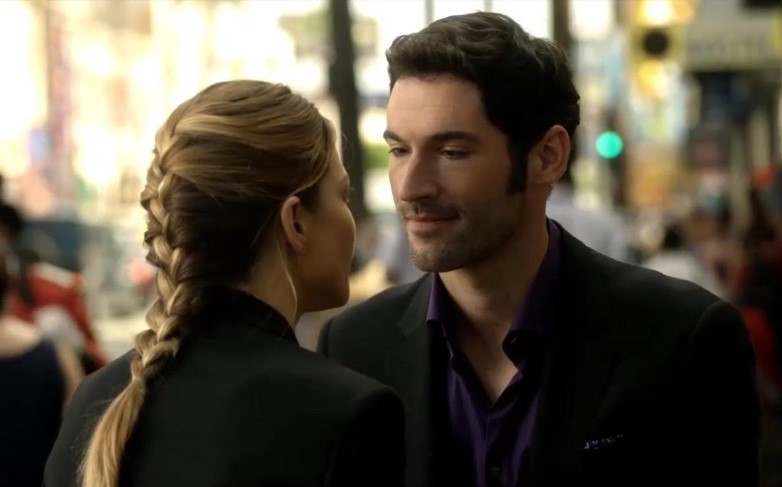 While the Lucifer Season 2 episode 2 synopsis:

Lucifer removes his wings; Linda worries that Lucifer is neglecting his own well-being; Lucifer and Chloe must put their differences aside to solve a case that Lucifer has taken a sudden interest in; Detective Pierce’s past is revealed.

Chloe Decker – Lucifer Morningstar had a good relationship and also it continuing now with the help of episode writers. Also, they heard about the fans feeling towards the relationship between Decker-Morningstar. Mazikeen likely to appear in later episodes as she won’t be seen much in the season 3 opening.

The episode 2 will be all about that what will happen after Lucifer removing his wing. Still, it is all aim to catch the Sinnerman who kidnapped him at the season 2 end.

So, you can watch the upcoming episode on TV as well as online through Fox.com and it’s official mobile phone application. The stars of the series; Tom Ellis, Lauren German, Lesley-Ann Brandt, D.B. Woodside, Kevin Alejandro, Aimee Garcia and Rachel Harris will back on October 9th Monday again on FOX.