Lunar eclipse on August 7th Monday – get ready to see

Luner eclipse will happen on coming Monday on August 7, 2017. So, people of India can able to see the lunar eclipse from all the places. The partial eclipse of the moon will start from 10:52 pm on Monday night and it will end at 12:48 am on the next day morning, according to the statement of the ministry of earth sciences. 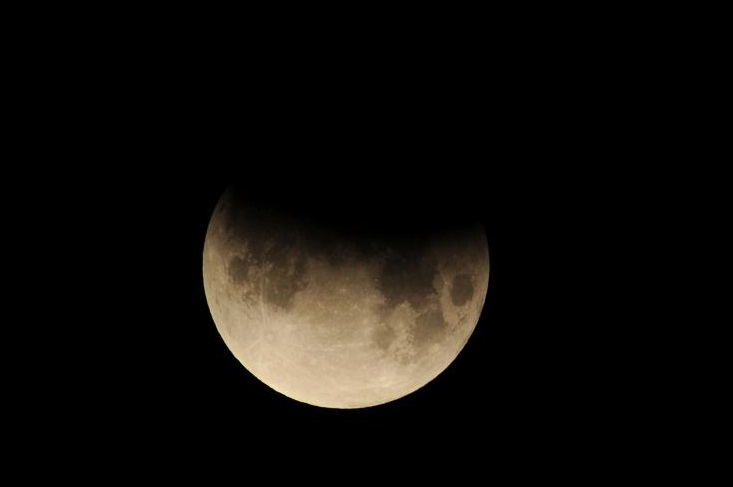 When the Earth comes between the Sun and the moon, a partial lunar eclipse occurs. It is partial, because the Sun, Moon and the earth do not form in a straight line. Don’t miss this lunar eclipse, if suppose you missed. The next eclipse of the Moon will occur at the end of January 2018. But, it will be a total lunar eclipse which also visible from all places in India.

For every eclipse, concern organisation have making arrangements to witness the eclipse for public people. Like the same, the Nehru Planetarium will be arranged by setting up special telescope to observe the Moon before the eclipse and the partial phases.