Home » Entertainment » Maari 2 to be back with Dhanush, Robo Shankar and Vinod

Maari 2 to be back with Dhanush, Robo Shankar and Vinod

Maari 2 will star Dhanush, Robo Shankar, and Vinod: Dhanush’s Maari 2 will release in 2017. Actors Robo Shankar and Vinod who supported Dhanush in Maari movie will continue to sidekicks Kolaveri star in the sequel of 2015’s Maari.

Maari 2 is currently in Scripting phase and will go on floors next year. The script in finally locked by the first Actor Dhanush. The Action-comedy starred Dhanush and Kajal Agrawal in leading role with the music of Young music director Anirudh Ravichandran.

Maari 2 to be back with Dhanush, Robo Shankar, and Vinod 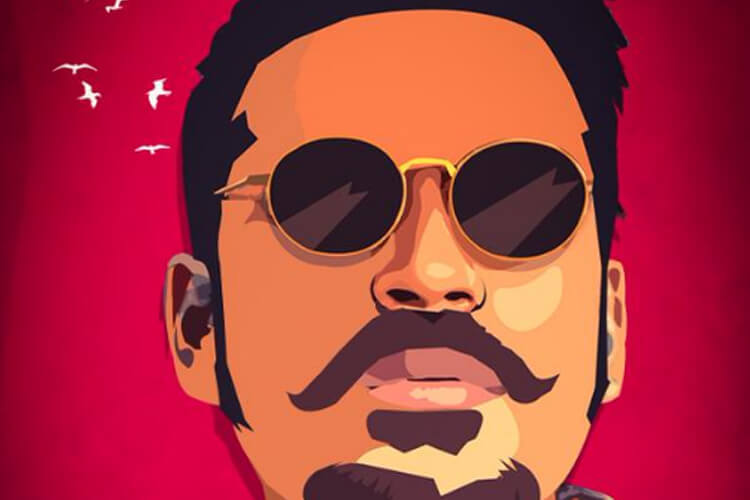 Maari 2 is also being directed by Balaji Mohan who directed the first version of Maari Franchise. A source from IANS said that the Maari makers are not sure to retain the whole cast and crew of the original movie.

But they confirmed to maintain Robo Shankar and Vinod with their original characters. The other characters of the film are yet not finalized and will get confirmed in next two weeks.

Actress Kajal Aggarwal who played the female lead in Maari is yet to be signed on for the sequel. In Maari Movie, Actor Dhanush played a local don. Dhanush’s Wunderbar Films to produce Maari 2 directed by Balaji Mohan.