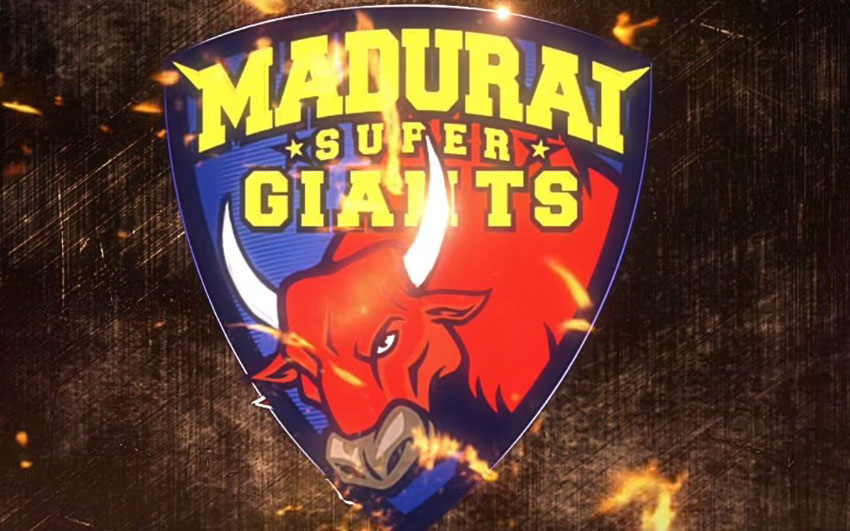 The Lyrics video has already created a record as the video reached more than 49 thousand views. The Madurai Super Giants song has penned by the Arunraj Kamaraj. The goosebump cinematography has done by the Sathish and the R Nirmal is the editor of this song. The video got the good response because of the skills those who all worked on this project as together. The Art director Kiran handled his duty as well. The Madurai Super Giants Official Video Song run time is 2 Minutes 36 seconds.

The song viral on social media along with the hashtag of #AattaikkuReadya. The Indian Cricket player, Suresh Raina launched this song via his Twitter account with the quote of “Proud to launch the #MaduraiSuperGiants team music video. My best wishes to @MSGteamofficial #AattaikkuReadya ?”

Stay tuned and get more updates of TNPL 2016!