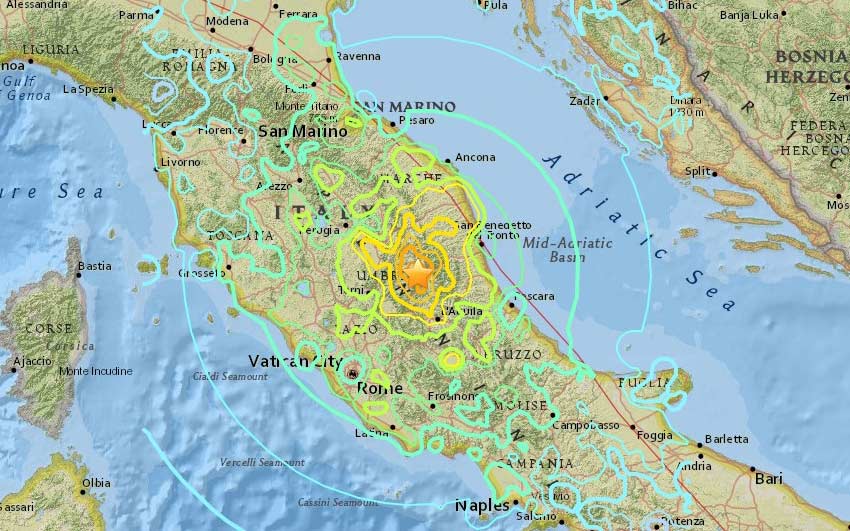 There is no immediate report about the damages and causes. but, the government handling RAI radio said that the people ran in the streets of central Umbria and Le Marche regions just after 3:30 AM local time.

“It was so strong. It seemed the bed was walking across the room by itself with us on it,” Lina Mercantini, a resident of Ceselli in Umbria, told Reuters. Olga Urbani, residing in the town of Scheggino, said: “Dear God it was awful. The walls creaked and all the books fell off the shelves.” 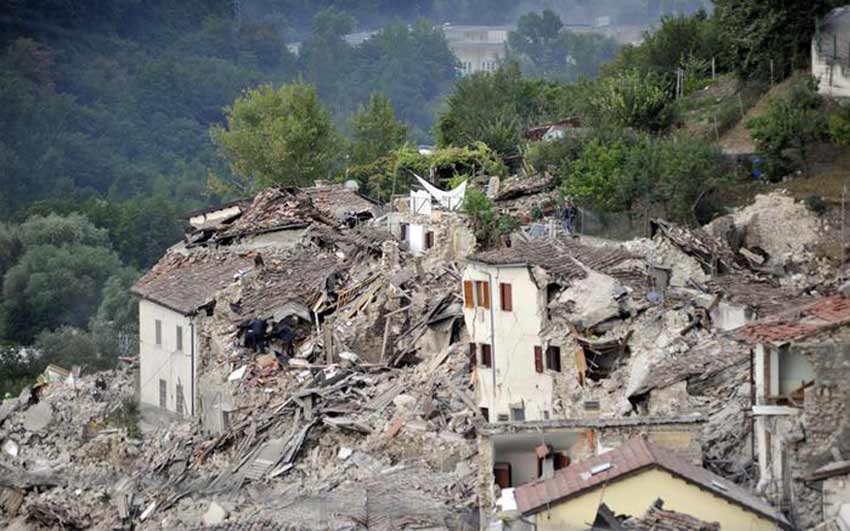 “You hear people under the ruins asking for help.”

“Half the town is gone.” #ItalyEarthquake leaves at least 73 dead.https://t.co/fGmOAkPlVl

Samsung Z2 launched in India at Rs 4,590 with the Jio Services

Samsung Z2 launched in India at Rs 4,590 with the Jio Services