MAH vs KAR: Today’s game on 14th March (Thursday) between Karnataka and Maharastra will be the final game of Syed Mushtaq Ali Trophy 2019. The match of Maharashtra vs Karnataka to be played at Holkar Cricket Stadium in Indore. As per the schedule, the MAH vs KAR match will begin at 05:30 pm IST (12:00 PM GMT).

After the play of round and Superleague fixtures, these two sides have selected to play on the final Super League fixtures. Maharastra from group E and Karnataka from group D will clash each other. Maharashtra beat Railways, while Karnataka played better of Vidarbha, then finalized their final meet each other.

Manish Pandey’s team scored 28 points in seven matches, they never lost a game in the round and Super League of this tournament. While Rahul Tripathi’s team have won five matches of seven and gained 22 points. 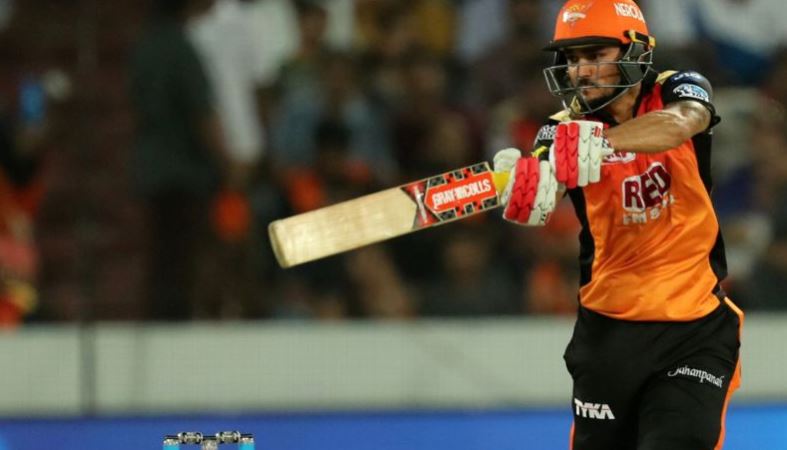