Maha Shivratri 2019 Puja Timings: Maha Shivratri is an important and one of the most auspicious Hindu festivals for devotees of Lord Shiva. The festival celebrates only once a year. In this year, Shivratri (or the night of Lord Shiva) will be celebrated on March 4. Maha Shivratri occurs on every 14th night of the new moon during Krishna Paksha in the Hindu month of Phalgun or Magh.

Maha Shivratri is celebrated in various forms depending on the perspective. There are many stories behind this festival. Lord Shiva also Known as Shambhu, Shankar, Mahesha or Mahadev. He is rather known as the teacher of all the teachers, which means, he is the first teacher.

One of the reasons behind the festival is that the day believed to be the day of convergence of Shiva and Shakti. The day marked as the end of winters and the onset of spring. 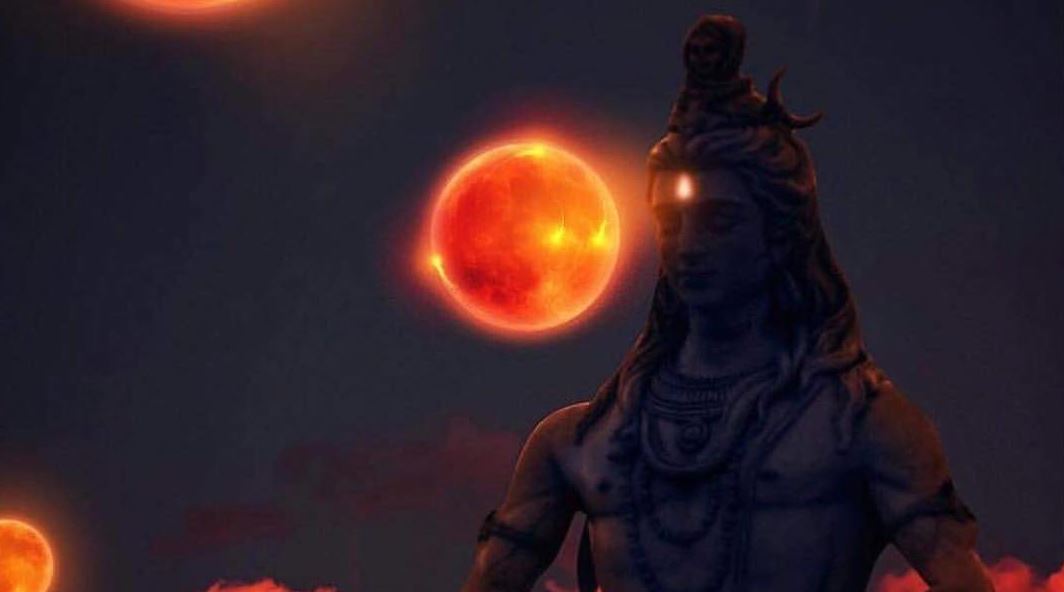 Most of the people observe fast on the day and night and offer prayers and fruits at temples. People break the fast on the next day after the time when Chaturdashi/period ends.