Maha Shivratri 2019 Wishes: Maha Shivaratri is also called as Great night of Shiva, it is a festival which dedicated to Lord Shiva. Mostly celebrated in India and other lands that have the majority of Hindus. The story behind the festival varies based on the region.

One of the main stories behind Maha Shivratri is that Lord Shiva performed his heavenly dance of creating, preservation and destruction on this night centuries ago.

Another one story which reads that it was the night Lord Shiva and Goddess Parvati got married.

Let celebrate this festival with your family and friends by sharing joy and fervour. If your friends and families are not with you on this festival, let share your feelings by sending beautiful messages and quotes on the auspicious occasion of Shivratri. 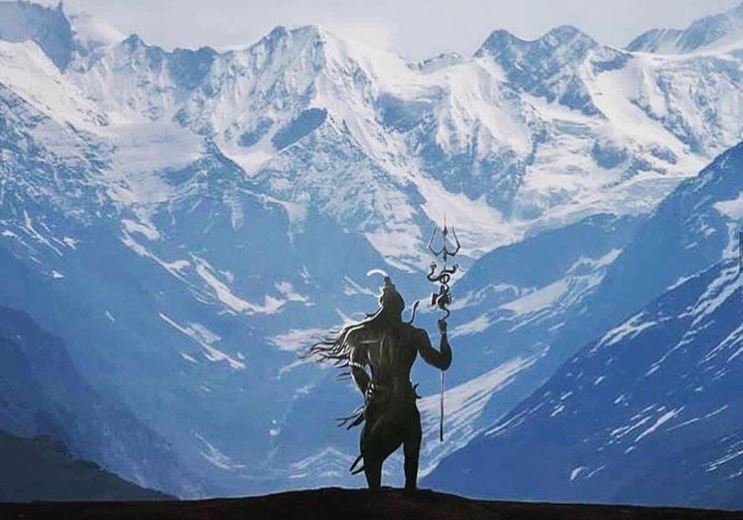 May Shiva bless you with
good health, happiness and prosperity
Om Namah Shivay! 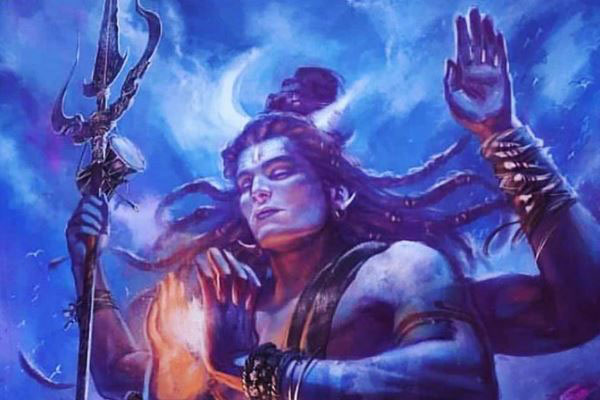 May the blessings of Lord Shiva be showered on you
this Maha Shivratri. 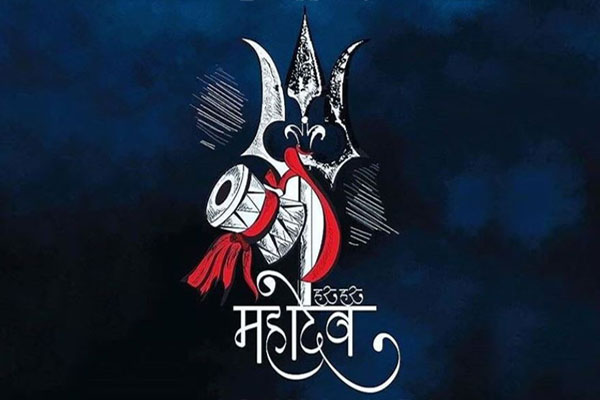 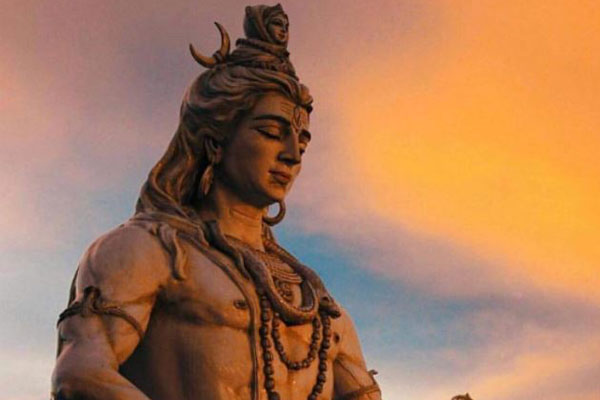 May Shiva bless you with
good health, happiness and prosperity 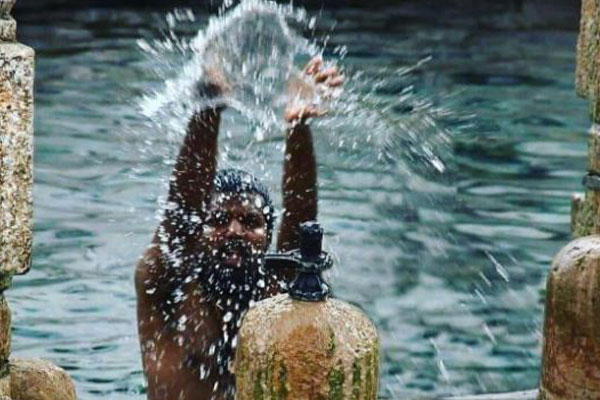 May the blessings of Lord Shiva be showered on you this Maha Shivratri. 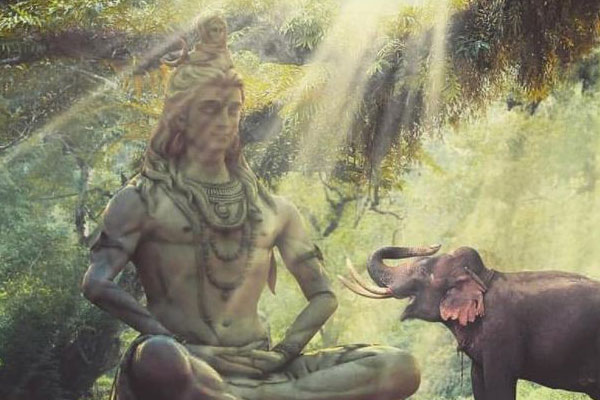 Wishing you good fortune and prosperity on Shivratri.

According to Puranas, Shivratri is celebrated as the day Shiva saved the world from the pot of poison that emerged during the great mythical churning of the ocean called Samudra Manthan.