Mahesh Babu, AR Murugadosss new film is title: The upcoming film of Mahesh Babu and Rakul Preet Singh featuring AR Murugadoss movie has finally got a title. The name of the much-hyped movie is Sambhavami. Read the details about the title of the film here. And also get more information about the film. The journalist Jalapathy Gudelli posted the movie title on his twitter post.

He twitted that, “#Sambhavami is the title registered at Film Chamber for Mahesh Babu – director @ARMurugadoss ‘s movie.” However, the makers didn’t announce the official title.

The IANS reported recently as “They want Shiva reference in the title. Even though Agent Shiva was one of their initial choices, they decided to not go with it as it won’t suit the Tamil version. Hence, they’re currently looking for a title that will go well with both the versions of the film.” 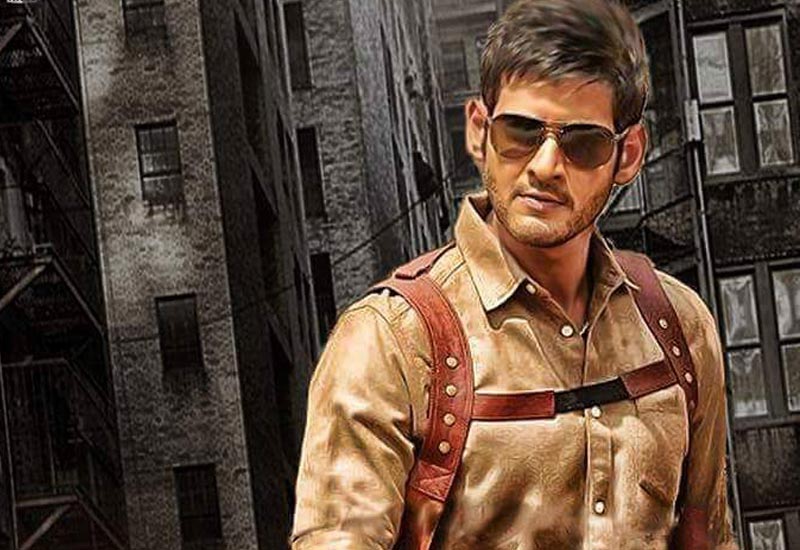 The film shooting has started in the July month of this year. Currently, the cast and crew of this movie are busy with the shooting at Ahmedabad. Then, the team will move to Dubai for some important scenes. After the schedule of Dubai, the makers will turn to the Hyderabad for some other scenes. As per the recent sources, the film contains huge stunts and bomb blasts. The director AR Murugadoss has originated in Tamil Nadu and the lead hero also had some short of fans over the Tamil State. So, the film is being shot in Tamil and Telugu simultaneously. Santhosh Sivan is the director of photography and Harris Jayaraj is the Music director.

The SJ Surya is the being act as the antagonist of this film and Rakul Preet Singh is the female lead. RJ Balaji, the comedian has also there in this film cast for some fun roles along with the hero, Mahesh Babu. NV Prasad and Tagore Madhu are the producer of this film.