Malta vs England world cup 2018 qualifier is like just next to another match. But it had a special thing which is the England national team is here today to face Malta. Both of the team having opposite status as England doesn’t lose a single match so far. But Malta lost all their six matches in the Group F.

Currently, England sits at the first place by scoring 14 points. While the Three Lions having a perfect opportunity to secure their position by winning today’s match against Malta. Slovakia is standing just close to the England with 2 points away. They facing Slovenia today, the result of the match will also be decided the chance of World Cup qualification. 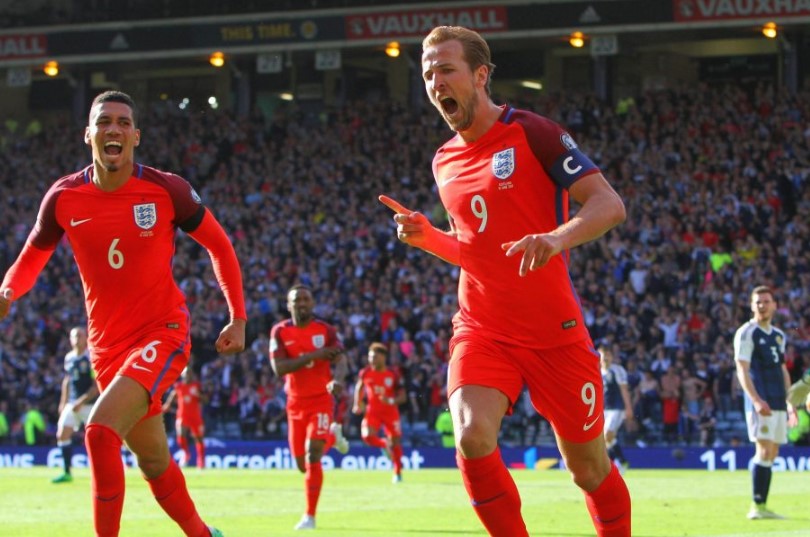 This home match of Malta, though they lost all their hope by losing all six matches. England looking for their fifth win against Malta today on September 1st Friday. While the Three Lions will meet Slovakia on coming Monday.

After the Wayne Rooney’s international retirement, the team had a new squad for their next two matches. Also, they declared the official national squad of the team on last week. Eric Dier is out due to the suspension and the Joe Hart getting into the team and will play at the Ta’ Qali National Stadium. Kieran Trippier also back to his team after his injury recovered.

Apart from the last meet in this tournament, both of them team have met each other three times previously. All those matches were held very long back as around 1971.

According to the prediction, Malta will lose their seventh match against the biggest team in the tournament, England.