Malvern Blast, A Man arrested in Pound Bank Road in the UK

A 20-year-old man suspected man who caused an explosion has arrested. The police officer said that there were no injuries due to this blast which led to people being evacuated from their homes.

On Monday around 09:50 pm BST, the officers believe the incident happened in Pound Bank Road, Malvern, Worcestershire. Also, the reports read that there were no properties damaged in the explosion. 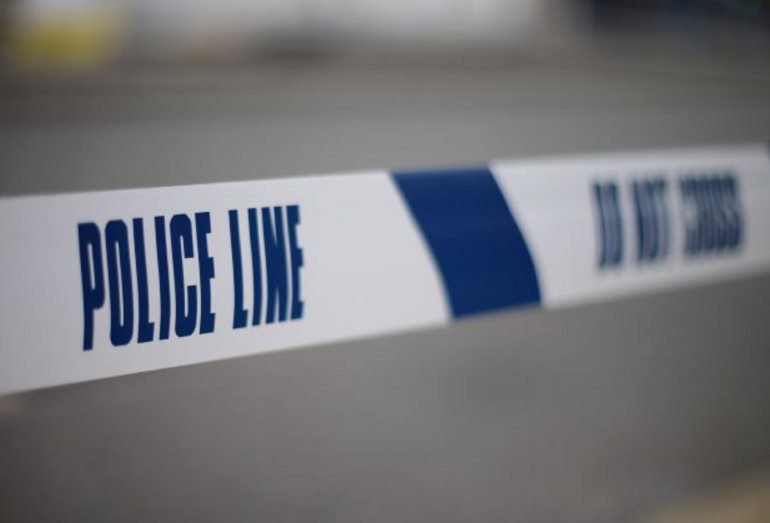 The police officer said that the man arrested and the location was not linked with any terrorism-related matters. The West Mercia Police officers entered a house in nearby Langland Avenue, where they discovered a suspicious substance. A cordon was put in place and homes were evacuated as explosives experts investigated the scene. The police cordon has been lifted and people have been allowed to return to their homes.

Inspector Gareth Lougher said: “We would like to thank people for their patience while we deal with this incident and we would urge people to avoid the area.”