Manchester United vs Liverpool: Man. Utd have scored 62 points in this league so far from 29 matches. They lost just one at home in all competitions in this season with 16 winning and two drawing matches. If Romelu Lukaku scored a goal in this game, then he will be the 50th youngest player who scored 100 goals in the Premier League competition. In the last four games at Old Trafford (Today’s venue), Lukaku has scored four goals.

In the last five matches of Manchester United, they won three games over Crystal Palace, Chelsea, and Huddersfield Town. Other two games were ended with the result of a draw and a loss.

Head-to-head: Both of these two sides have faced each other in 169 matches, Manchester United won 67 matches and Liverpool had 55 winning games. After Liverpool’s 2-0 win in Europa League, the last four games between these two sides have finished as a draw in all competitions (Europa -1, Premier League – 3). 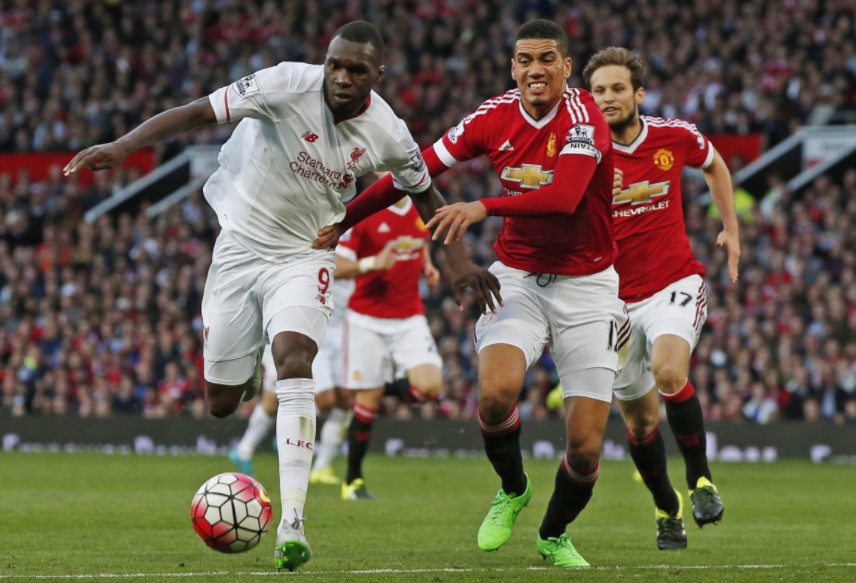