Manchester City vs Arsenal Live: The Manchester City have won nine matches and scored 28 points from 10 matches with 35 goals. Still, they standing at the top of the table. Arsenal is spotted at the fifth position with 19 points from six wins, three losses with a draw match.

The game between Manchester City vs Arsenal set to begin on 14:15 pm BST at Etihad Stadium on Sunday 5th November. Check the list of Live streaming TV channels, websites, and Radio in this page and also get live score updates.

According to the prediction, Manchester City have more chances to win this game over Arsenal with the final score of 2-0. If you have an any better prediction, then share it on the comment box. 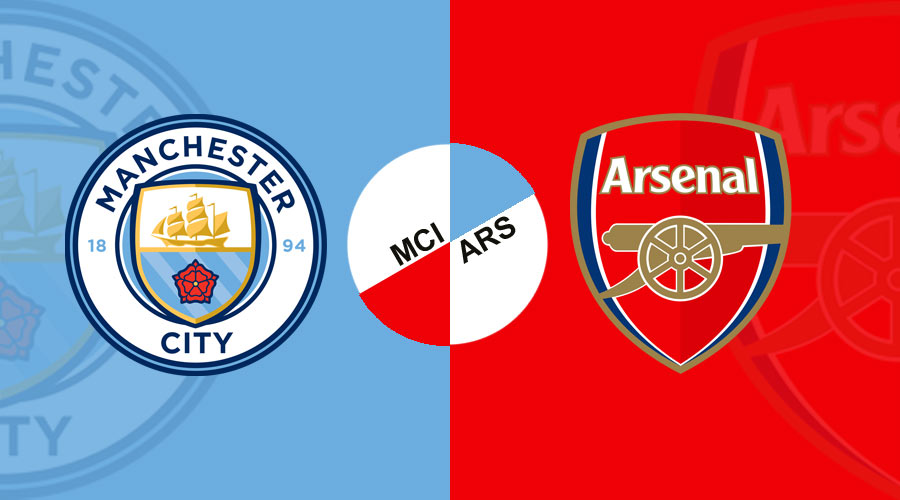 Sky Sports networks like Sky Sports Main Event, SKY GO Extra, and Sky Sports Premier League are the list of Television and online channels of the UK which are live broadcasters of this game. Also, listen to BBC Radio Manchester for live commentary of this game.

Listen to the Live Audio reports and updates of the game on TalkSport Radio World, Sport 24, and Arsenal Player. All these three are available across the world.

Note: WORLDHAB does not provide any live streaming matches online. The information which given here is the list of TV channels and online websites which all providing the live stream of this match.

The official Lineups of these two teams for this game:

In the last five head to head matches, the Manchester City won only one and Arsenal had two victories. While the Arsenal have scored at least two goals in their eight matches of last ten fixtures.

Arsenal have won 10 games in their last 12in all competitions, they just lost only one and drawn a game recently against to Red Star Belgrade in Europa League.