Manchester City vs Basel: At Etihad Stadium, Manchester City have not lost their last 12 games in the Champions League. City have scored in their all 12 games which played recently in this league. In the first leg match between these two sides, Man City lead 4-0 on aggregate over Basel.

Basel failed to score in their last game with Manchester City. Though, they have won their last two away games in this league against CSKA and Benfica. Also, they lost their two games in the knockout.

In the last five games of Manchester City, they won four games against Arsenal (2), Chelsea (1), and Basel (1). In the last four Swiss Super League, Basel have lost two and won two games. 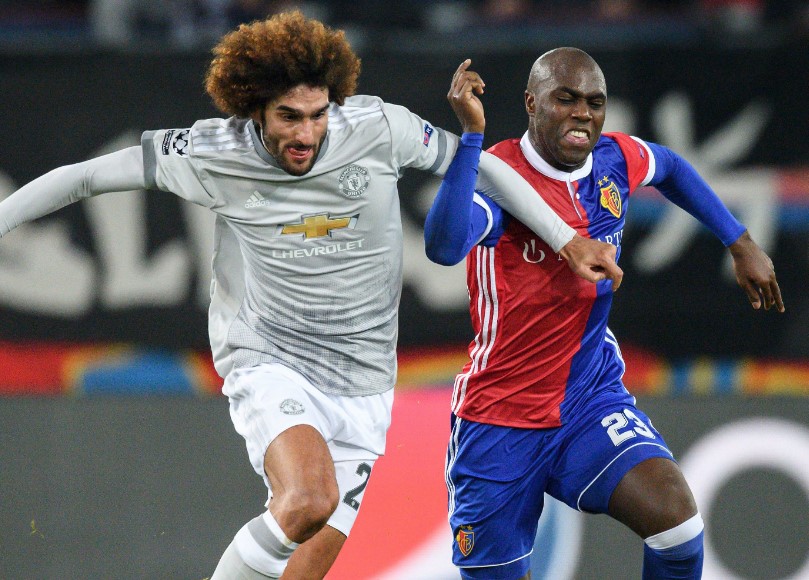