Manchester City vs Burnley: This is ninth Premier League match for both of these clubs in this season. At present, the Manchester City is at first position by winning seven matches with a draw from eight games. They scored totally 29 goals for them and allowed their opponents to score only four, then their goal difference is now in 25. Also, this is the best season for Burnley too as they earned 13 points and standing at the seventh position by winning three wins, four draws, and a loss.

The Manchester City have won all their recent five matches in Champions League (2) and Premier League (3) Competitions. In these five matches, they scored 17 goals against Crystal Palace (5), Shakhtar Donetsk (2), Chelsea (1), Stoke City (7), and Napoli (2). 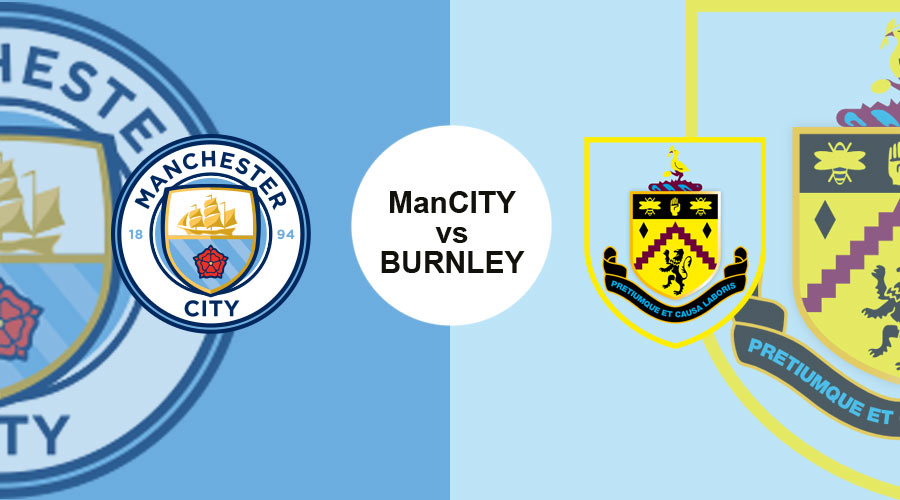 Burnley had only one win in their last five matches to Everton in the Premier League. They lost one over Leeds United in Carabao Cup and drawn three matches in Premier League.

In the last five meetings, the Man City won three matches, lost one, and drawn a match against to Burnley since 2010.