Manchester City vs Crystal Palace is one of the important game of this 5th Premier League week of this season 2017-18. Manchester City had more chances to win this match than Crystal Palace when we look at the last 14 matches in all competition. The City has beaten 13 times of their 14 meet against Crystal. Also, the Eagles having a poor history at Etihad Stadium. They lost all their previous five Premier League meetings there against City. Also, they didn’t have any win over the City since 1990.

This is the battle between the first and the last placed team of the current Premier League table. These two teams having direct opposite results of their recent games. The city has lost just one game of their last 24 league matches at today’s venue. 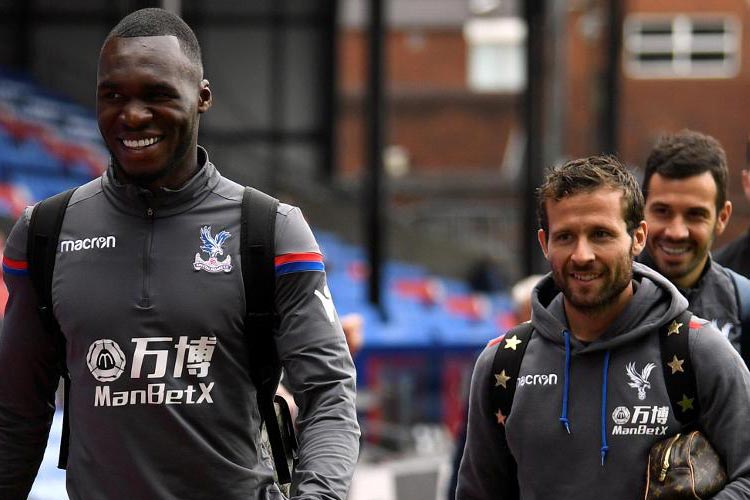 Team News: City will assess the captain Vincent Kompany (calf), but their Ilkay Gundogan (knee) is set to miss out in this match.

According to the report of Crystal Palace, they have no new injuries and they are expected to start defender Mamadou Sakho. They will be played again without Wilfried Zaha and Connor Wickham. 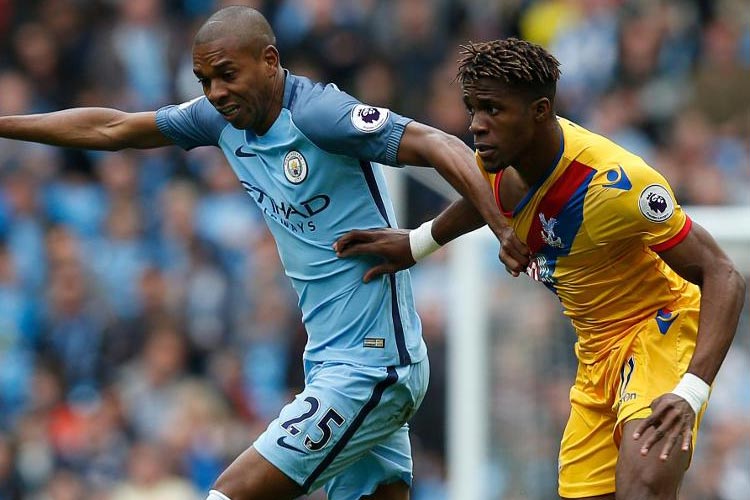 Highlights so far: Crystal Palace lost all their five opening matches so far in this league and they are standing at the 20th position. Also, they have lost 9 of their last 10 league matches.

Manchester City is scoring more than three goals as average in this season. Manchester City’s Gabriel Jesus has scored 11 goals in his last 15 Premier League games.

Pep Guardiola: “In the Premier League every team can beat the other one. Crystal Palace have quality. Second balls, crosses, set pieces. It will be similar to West Brom.”

Roy Hodgson: “We know what task lies ahead of us. May is still a long way off. We need to keep improving and working hard.”

Match Prediction: We can say blindly as this match will be ended with the win of Manchester City. This Saturday also will be again for the City, not for Palace.