The second match of the Manchester City and Everton in this Premier League season 2017-18 is set to begin as per the schedule on Monday evening. In the first match of Manchester City against to the Brighton & Hove Albion, the City had 3 points by winning the game. The opponent of the day had also felt with their first match win over Stoke City.

While both of the team also played another one match in between the first week and second week. In that, Manchester City lost their game to Girona and Everton had a win against Hajduk Split in the Europa League. By considering the Premier League entrance, both teams picked up with some impressive and they also like trying the same in future games of this tournament. 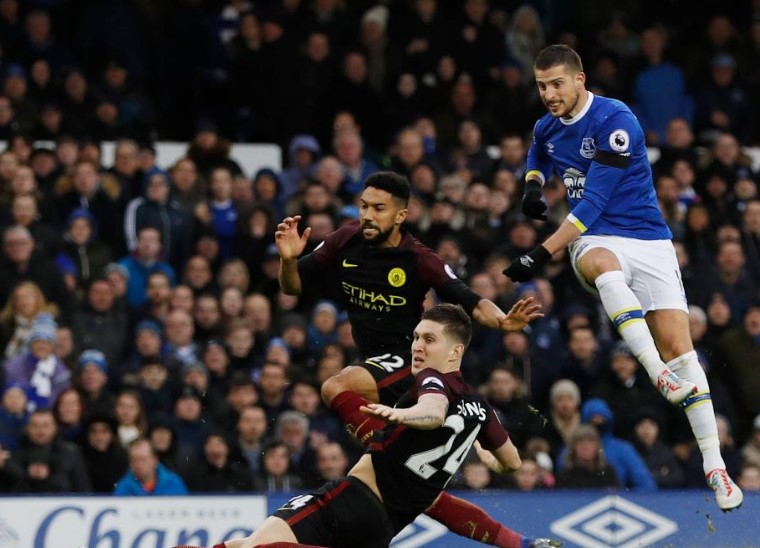 When the Man City having strong squad, they played well against to the Brighton and Hove Albion.

Both of the team have seems to with the similar strength and also they both had four wins in the last five matches on all the competitions. But, Everton had two wins against City in the last five meetings. Other two matches were ended up with the result of draw against each other.