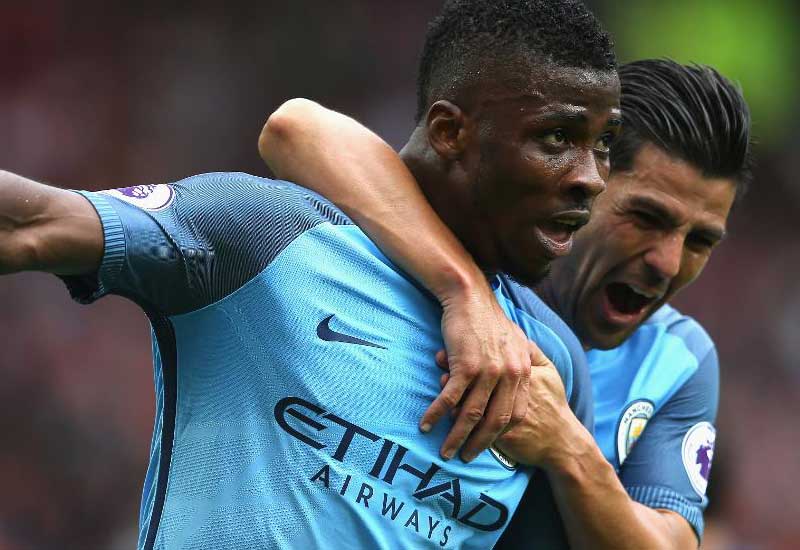 BBC will cover the Manchester City vs Middlesbrough Match as live on BBC Radio 5 live and BBC local radio and also, the viewers can check the official BBC Sports for the Live commentary via text.

Last Head to Head Match Analysis: Both of the team has faced each other in English FA Cup and English Premier League. Middlesbrough had three wins out of last five games against Manchester City. The remaining two out of the previous meeting has ended with the result of Man. City’s winning matches in English FA Cup (2 Jan. 2010) and English Premier League (7  Feb. 2009).

The Manchester City had only two wins out of five games in all the competition against various teams. Also, the team had only one draw and two loss in their last match (W W L D L).

Middlesbrough had two Losses and two draws out of previous five matches in all the competition against various teams. (W D L D L).

Pep Guardiola: “I know how good [Alvaro Negredo] was here. After injury he had a few problems. I saw Middlesbrough against Arsenal and was really impressed.”