Manchester City vs Stoke City: The Sky Blues are taking on Stoke City at Etihad Stadium on 3 pm. In this season, the host team has kept a clean sheet by winning six matches from seven and also they have another clean sheet against to today’s opponent, Stoke City as they won seven and drawn one in nine matches. In the last five Premier League matches against each other, Manchester City had three wins and Stoke City had one. Their last match in the last season was ended with the result of a scoreless draw on 9th March 2017. 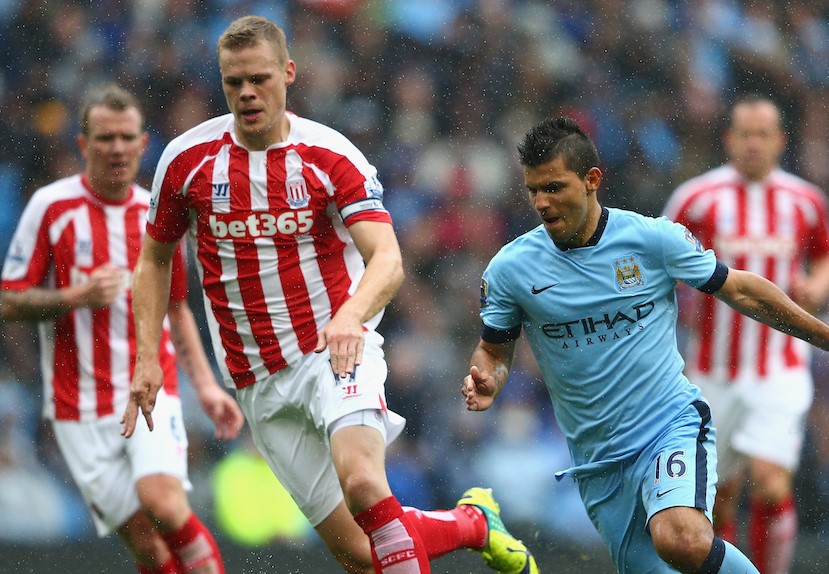 Sergio Aguero is back in the Man City squad and also Fabian Delph might be available on upcoming Manchester City’s premier league matches. They lost Vincent Kompany and Benjamin Mendy due to calf and Knee injury respectively. Stoke City will play without Ryan Shawcross, Joe Allen, and Bruno Martins Indi.