Manchester City vs Watford: In this FA Cup Final 2018-19, both of these two sides will meet at the venue of Wembley Stadium in London on the date of 18th May 2019, Saturday. The match scheduled to kick-off at the time of 5:00 pm BST. Both sides were busy with the play of English Premier League competition. Manchester City have won all their recent five games, while Watford lost three games after their win over Huddersfield Town and a 1-1 draw match with Southampton.

Manchester City, the five-time winners of the FA Cup will play this match against the first time FA Cup Final appearance team since 1984, Watford on this Saturday evening. But the City have not lifted the trophy since 2011.

Midfielder Fernandinho, Kevin De Bruyne, Claudio Bravo (Achilles), and Benjamin will not be available in this match due to various reasons.

Etienne Capoue has returned, Domingos Quina and Sebastian Prodl will be absent due to shoulder, and knee issues. 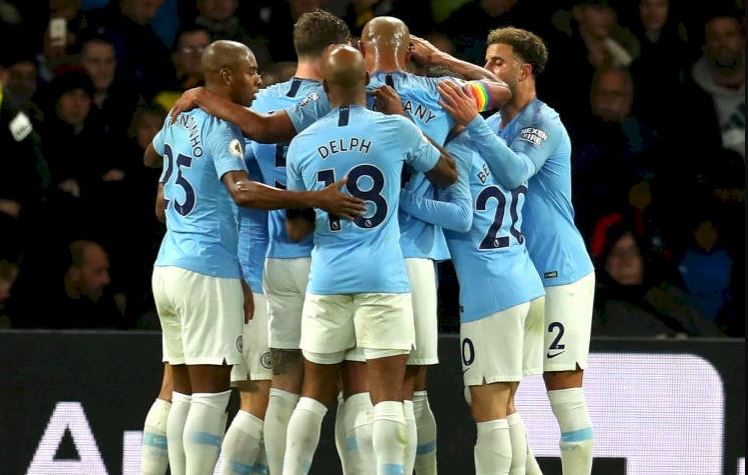 H2H: There are ten top-flight fixtures in the Premier League competition between these two sides, City with eight winning and drawing two.

While Watford have won only one of six in previous FA Cup ties against City in 1986.

According to the experts’ prediction, Manchester City looks stronger than the opponent of today’s game. Also, they performed well in the Premier League competition this season. Also, Manchester City won two games against Watford this season, 3-1 at home and 2-1 away.

Manchester City vs Watford match will be aired live on BT Sport 2 and BT Sport 4K UHD. Also, the BT Sport subscribers can watch this match online by using the video player and the BT Sport app in the United Kingdom.

Get this match live on BBC Sport Live, BBC Radio Manchester, BBC One, and BBC iPlayer.

ESPN+ is only there in the United States to watch this match.

How Politics Are Leading to Breakups in Relationships and Bad Dates