As per the analysis of last five matches, the Ajax had three wins and two losses in the Dutch Eredivisie and UEFA Europa League. Whereas, the Manchester United had only one win recently against Crystal Palace in the Premier League. The Man United had two losses and two draws in the last five games.

Both of the team, Ajax and Manchester United was faced each other in 2012, United have beat the Ajax Amsterdam in those two games.

Manchester United defender Phil Jones said that “We have to win, It’s a defining moment in our season and we need to make sure we win the game. We want Champions League football, it’s what we have to do to win the game. 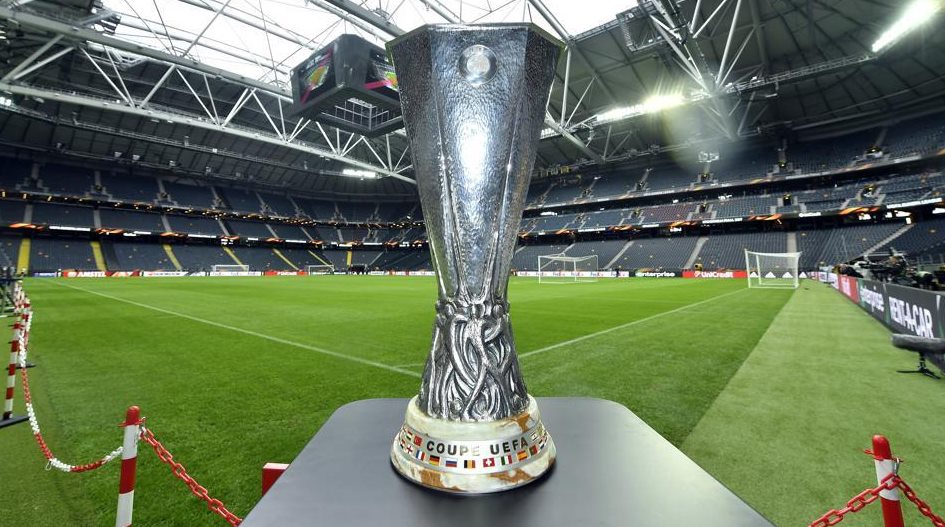 The AFC Ajax tweeted Exactly 22 years ago… along with the above video.

Ajax manager Peter Bosz said that “I would send my players directly to the doctor if they weren’t nervous, especially because it’s their first final. It’s completely normal to be nervous. I just have to make sure that the nerves don’t get to them. We have a chance to beat Manchester United if we impose our own game. I know [my players] are young so we have to prepare them. It makes my job more interesting.”

The official sports TV channel of the United Kingdom, the BT Sport 2 is providing along with BT Sport online. The people and the fans of Manchester United and Ajax in the Netherlands have the official TV channels like Fox Sports 1 and RTL 7.

The United States of America had Fox Sports 1 to broadcast the match of Man. United vs Ajax. The Live Streaming online service is available, watch the game at FoxSoccer2Go. 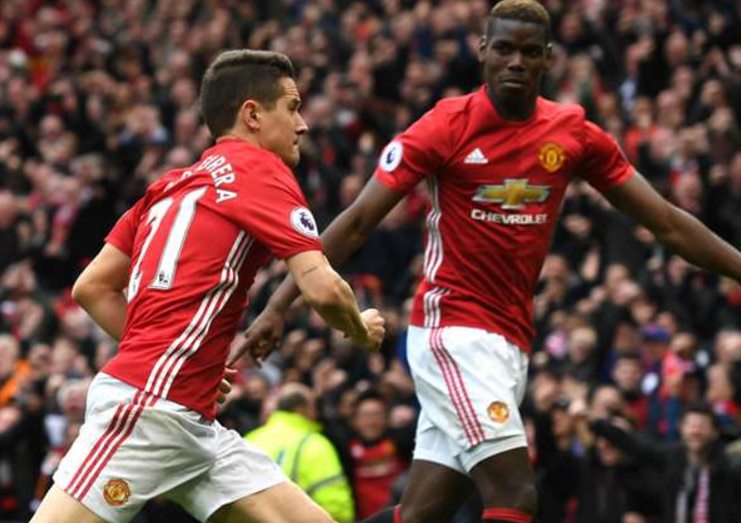