Manchester United vs Crystal Palace is the seventh match of this competition. While the Manchester United have never lost their Premier League matches against to the Crystal Palace. At present in the table, the Man. United and City are the two teams standing at the top two positions. From the six games, they won all five matches in this Premier League opening. So, they got totally 19 points with the 15 goals difference.

In another hand, the Crystal Palace have never won a single match in this league so far. So, they are the first in England who to lose their first six matches without scoring any points on the table. Overall, they lost nine of their last 10 league matches. 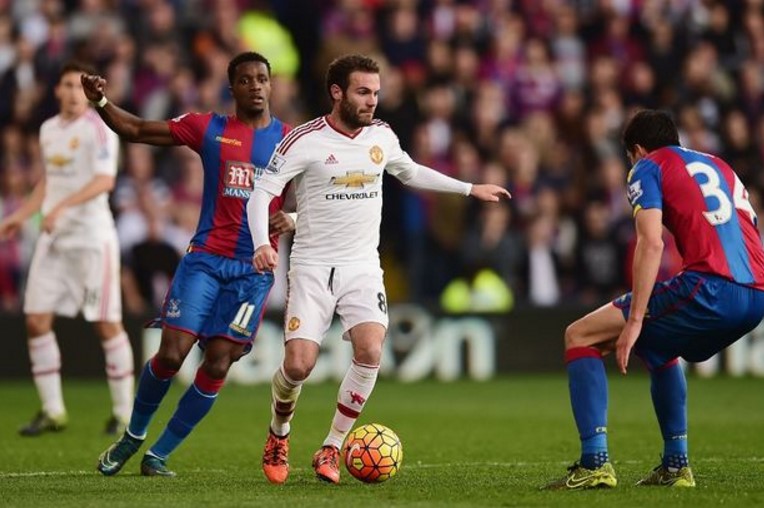 Manchester United’s striker Romelu Lukaku keep scoring in all the matches. He might continue his way again in this match. So, Man. United will be the winner of this match (3-0) as our prediction.