After the draw against Arsenal, Manchester United seeking for their win at Old Trafford against Feyenoord. As per their target, Wayne Rooney has made it in the first half of the match by his goal. Watch the Manchester United vs Feyenoord Highlights & Goals Video here. 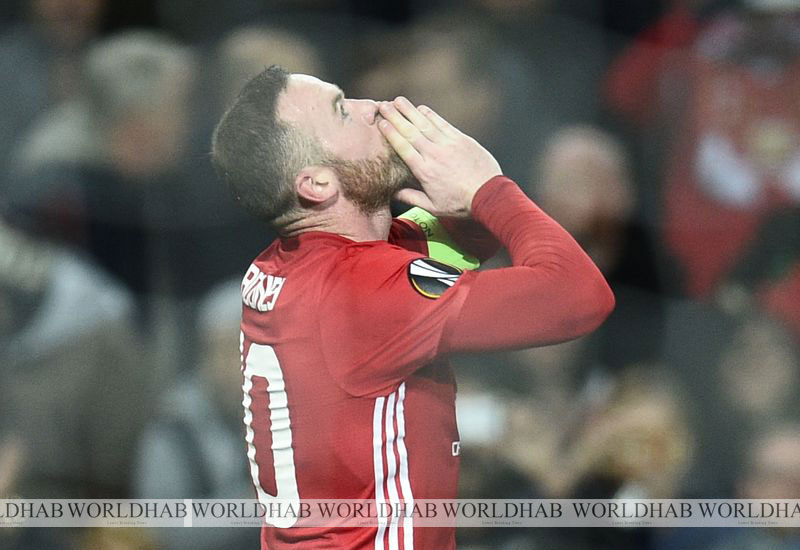 At the 35th minute, the Manchester United is lead by one goal because of the Rooney’s goal. Rooney dinks the ball towards Feyenoord’s Brad Jones and with the assist of Ibrahimović, Rooney made it at the first half. And there are no goals at the first half of the match.

The second goal of Manchester United has made at the 69th minute with the help of three players, Juan Mata has finally kicked the ball on empty net. Ibrahimović is coming again to assist for the goal after seeing Rooney’s ball. But, at that situation, he squares a pass for Mata via Jones’ legs to goal.

Unfortunately, the former Liverpool Brad Jones has scored their own goal at 75th minute again with the involvement of Ibrahimović. Because of the Jones’ low cross has diverted into their (Feyenoord) own goal. It is one of the delightful moment for the manchester united fans.

Jesse Lingard needed his goal in this match and he used his third chance along with the assist of Antonio Valencia at the minute of 90+2. Lingard has sent his ball on the net by used his left foot to the touch from Jones and the post.

Rooney after the match Talk to BT Sports: I’m pleased and I’m sure there’s plenty more to come. I’m happy with the win first of all, but also with the goal.

After this win, Manchester United has placed behind the leader of the Group A, Fenerbahce. Fenerbahce has scored 10 points by played 5 games. Lastly, the team scored 2 goals against FC Zorya Luhansk on this same day on November 25.