Manchester United vs Sevilla: This second leg match between these two sides are set to kick-off at Old Trafford in Stretford, England. The first leg match in Round of 16 was finished with the final result of a scoreless draw on 22nd February, Thursday.

After that, Manchester United have won three games over Chelsea, Palace, and Liverpool in the Premier League. They have won just one game of their last eight knock-out games in the Champions League with three draws and four losses since 2011 final.

In the six group matches, United conceded only three in this season, PSG (four) and Barcelona (one).

Sevilla have won two games in their last four matches in Spanish La Liga after a draw with Man. Utd. They have never won a game in the Champions League when they had a play in England.

In the Group E, Sevilla won two games with three draws. After their four winning matches in first six away games in the competition, they have just won only one in their last 12 games in the Champions League road with five drawing and six losing matches.

Sevilla conceded 12 goals and also earned the same in their seven matches. After the first leg match in the round of 16, Porto have conceded more goals (15) than any side in this competition. 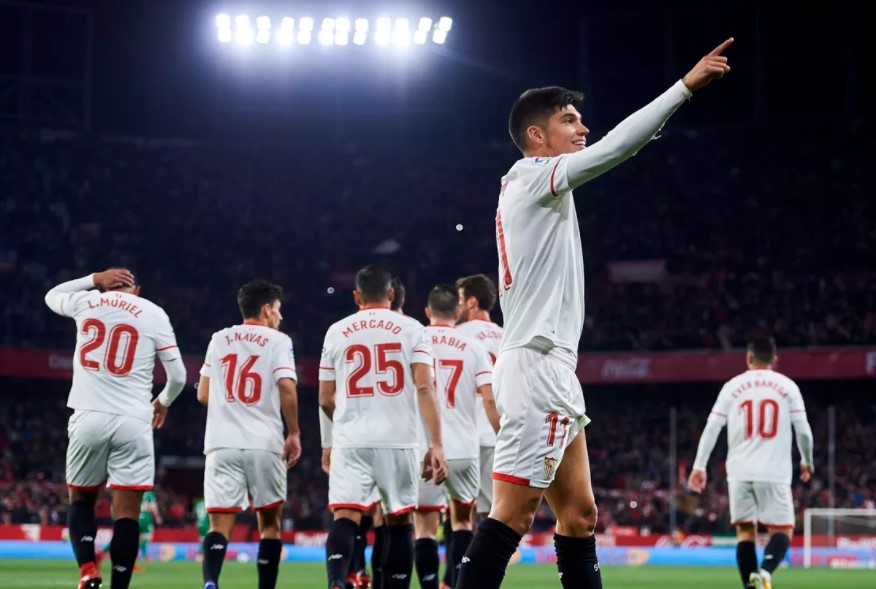 If you are living in any other countries except the United Kingdom and United States. Check the Television and online live stream below: