Earlier today, Manchester United played against Southampton FC on English Premier League Cup final match at Wembley. Until the first half of the match (half-time) Manchester United was in the lead by 2-1. In the second half, within the first 3 minutes, Manolo scored the second goal for Southampton and score becomes 2-2. Both the team didn't score any goals till the 80th minute of the match.

During the 87th minute of the match, Zlatan Ibrahimovic scored an on-time excellent goal which made Man United leading again. In the extra minutes, no teams scored any goals, and at the end, Manchester United won the match by 3-2 against Southampton as expected.As expected, José Mourinho created a new record. The first manager to win a trophy for Man United in the first season.

Manchester United won the EFL Finals against Southampton by 3-2 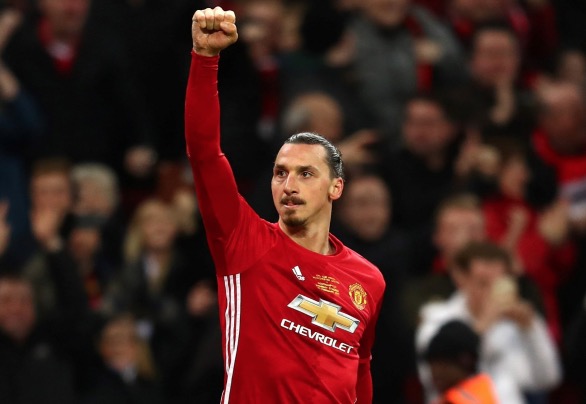 Congratulations to the goal scorers Zlatan Ibrahimovic (19′, 87′), Jesse Lingard (38′) for the great contributions to the team and helped Man Utd to win the EFL title again.