Manchester United is playing well in their last few matches against Hotspur, Palace, West Brom, and Everton. Also, their today’s opponents are struggling to stay away from their loss.

Luke Shaw has recovered from his injury but, it seems that he will not play today’s game against Sunderland. Still, there is a doubt about the starting XI lineups of Manchester United. Henrikh Mkhitaryan and Chris Smalling are may add into the Manchester United starting lineup.

Javier Manquillo, Steven Pienaar, and Billy Jones could return to their team on today’s and upcoming games. Jan Kirchhoff is not available on today’s and next three months in Sunderland.

Match Time: In the United Kingdom, the match will kick start on 03:00 PM BST. In the United State, the game will kick off at 10:00 AM EDT. For the Australian football fans, the boxing day match of manchester United vs Sunderland will start at 01:30 AM of December 27, Tuesday. For the India viewers, people can watch the game from 08:30 PM IST. 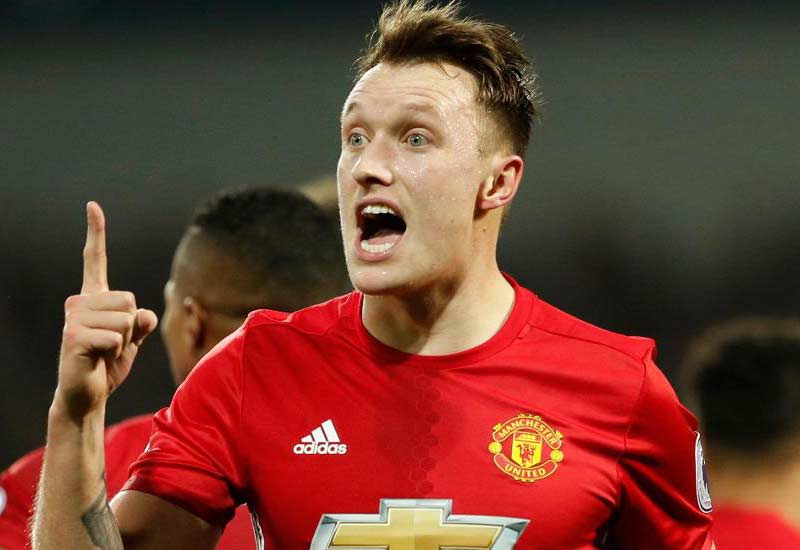 Manchester United Jose Mourinho: “The squad is good. We don’t have many injuries. Even the Luke Shaw injury is coming to an end. We are fine. People are happy.”

Sunderland David Moyes: “We’re going to need them [Manquillo, Pienaar, Jones], though whether they will be available for the Manchester United game I’m not quite sure.”