In the official tweet of Wes Brown, he stated “Hello India, Happy Independence day! I’m coming soon to the exciting Indian Super League to play for Kerala Blasters.” Also, he tweeted another one after about 30 minutes of interval between his last announcement. In that, he said “I Cant wait to play in front of one of the best fans in the world. Kerala, See you soon!” 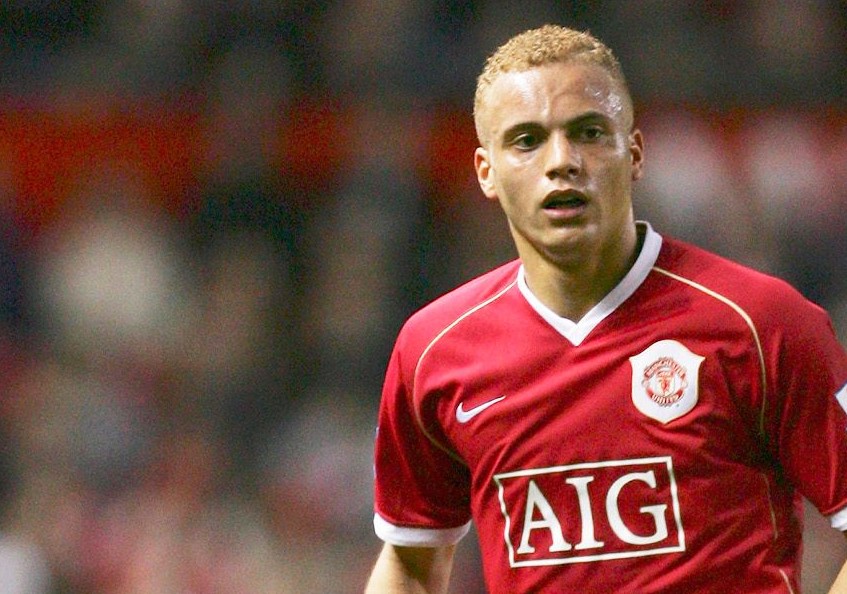 In the Keral Blasters FC tweet, they introduced Brown with a greeting words as the “most decorated players” in the Premier League. Also, the club added a special video which describing his past achievements in the Football game.

In the video, it showing his past that he was started his career with the club of Manchester United. At the same time, he was a part of Sir Alex Ferguson’s team squad in Man. United. Also, the team won Champions League in 1999 and 2008. More than 300 games were played for Manchester United. Played 23 international games for England national football team. The video showed that, Seven Premier League titles, three League Cups, two community shields, two FA cups, two Champions League. He was also played for the Sunderland, Blackburn Rovers clubs as a defender.

After 2011, he joined Sunderland from Manchester United and played till end of the 2015-16 Premier League season. Then, he moved to the Blackburn Rovers Championship side for one year, at the end of last season, he played as a free agent.

Kerala Blasters new manager Rene Meulensteen also happy about the announcement, whoc was part of the Manchester United coaching staff. While the Blasters already signed with the Bulgarian footballer Dimitar Berbatov (striker). Now, the club and the season having another big name.