Home » News » Manipur 10th Result will not release Today, Postponed to May 31

The Board of Secondary Education, Manipur (BSEM) is likely to be declared the Class 10th Manipur High School Leaving Certificate Examination (HSLC) Results 2017 today. So, students those who all appeared on the exam can get their results today on May 31. But, the official update yet to come. If the results out today, then the students can able to check their marks as soon as the result link has been activated by the Manipur board.

Update: The Manipur 10th result will be released in the first week of June. The official sources have confirmed that the results are not releasing today.

A few days back, the Council of Higher Secondary Education, Manipur (COHSEM) has declared the Assam HSE/ class 12th examination results on May 23, 2017. Both of the Class 10th and Class 12th examinations were conducted successfully by BSEM in the month of March-April 2017. 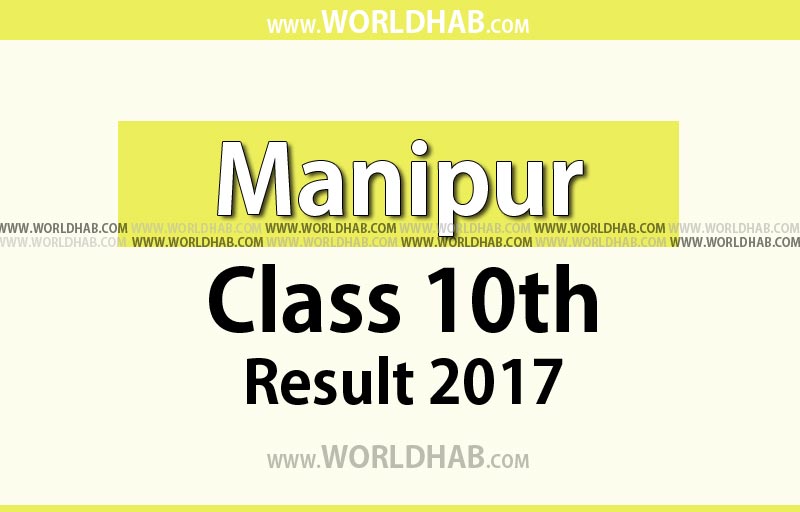 Whereas the HSLC conducted exams from March 17 to April 4 for regular and external students across the state. Over 40,000 students have appeared for this HSLC exams in this year. As per the report, the overall pass percentage in 2016 was 65.4, it is higher than the pass percent of 61.5% in 2015.

From the Profile of Board of Secondary Education, Manipur