Manju Audio Launch, Sep 4: The Nani’s Upcoming film audio launch function will stream as live on YouTube Today. Gopi Sunder is the music composer of this film. The audio is being launched today evening. The title of the movie has the tagline as “Stop Drinking, Start Loving.” 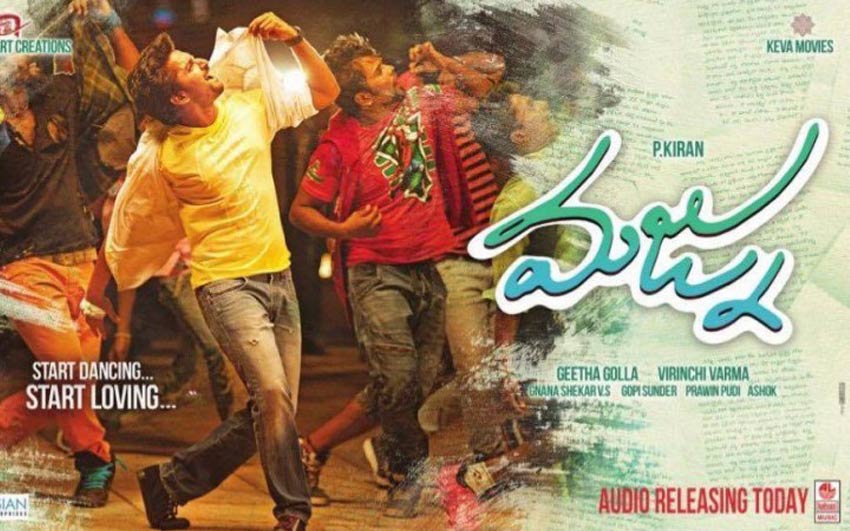 The movie makers posted the Live Streaming time on its official social network as “#MajnuAudioLaunch Live Starts At 7:00 PM!” Actually, the Audio launch will begin at 6:00 pm in Hyderabad at N Convention Today on Sunday. Also, the makers have made the arrangements for the live telecast on some Telugu TV channels.

Initially, the Lahari Music released two lyrics video from Manju on its YouTube Channel. It is Kallumoosi and Oye Meghamla.

Bairavaa is the Vijay’s Next Film Title: Get the FirstLook Here

Bairavaa is the Vijay's Next Film Title: Get the FirstLook Here