Marala Telupana Priya Movie Review: The Tollywood Young Hero Prince starrer as the main lead role here on Today’s movie “Marala Telupana Priya.” It is the second movie for Prince in this year. Lastly, he acted as supporting actor on “Nenu Sailaja” and this film has released on January 1st, 2016. The debut actress Vyoma Nandi shared his space on screen with Prince. 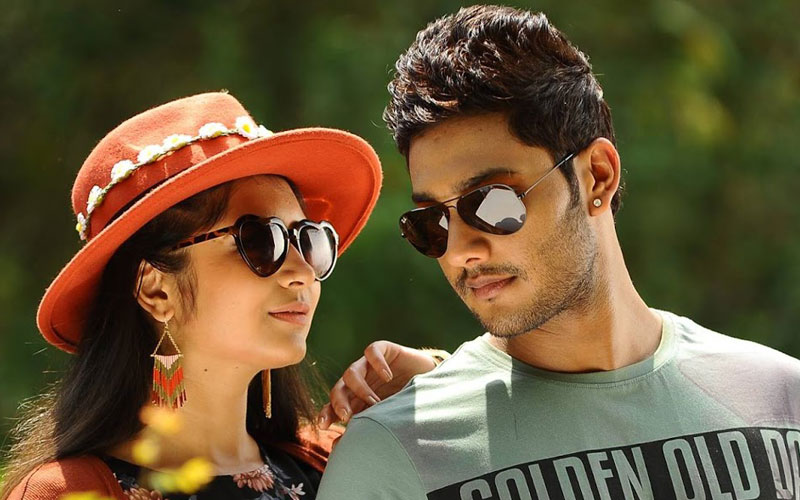 The director Vani M Kosaraju is also carried additional work for this movie as a Story writer. He also managed another important role, it is Screenplay. But the movie getting some sort of the mixed review. The movie has created with the financial support of Sree Chaitra Chalana Chitra. The movie released under this banner name. The Movie Teaser and Trailer have released back to back within a couple of months in June and July.

The Editing work has done by one of the popular Tollywood editor named Marthand K Venkatesh. The Director of Photography OR also called Cinematography the  is S. Rajasekhar. He handled his camera with a takeable manner and presented great work to the Tollywood fans.

It is fully covered by the Romantic love and some bits of Comedy scenes. Here we have two heroines in this film. One is the debut lead actress and another one is Pooja Ramachandran. Apart from these two, the movie included few great supporting artists such as Sameer, Ravi Varma, Phani, and Sai etc. A Beautifull love story is there for you. Just Watch it on Screen.