Master Movie Amazon Prime Video Release Date has been confirmed! The Kollywood star actor Vijay’s Master was released in theaters worldwide after a wait of eight months. The makers have used the time in the right way by dubbed the movie in various regional languages of India. Also, the movie released in all the dubbed versions across the world.

The theater owners are very happy about the release of Master on big screens as first. The latest update according to the sources, the Master will be available soon on Amazon Prime Video India. The world’s leading streaming platform, Amazon Prime bought the streaming rights for BIG money. The movie was expected that the movie will be released on February 12 or 13 in all languages on the occasion of the Valentine’s Day weekend. But, the latest update is Master will release on Amazon Prime Video India on Friday, 29th January 2021. 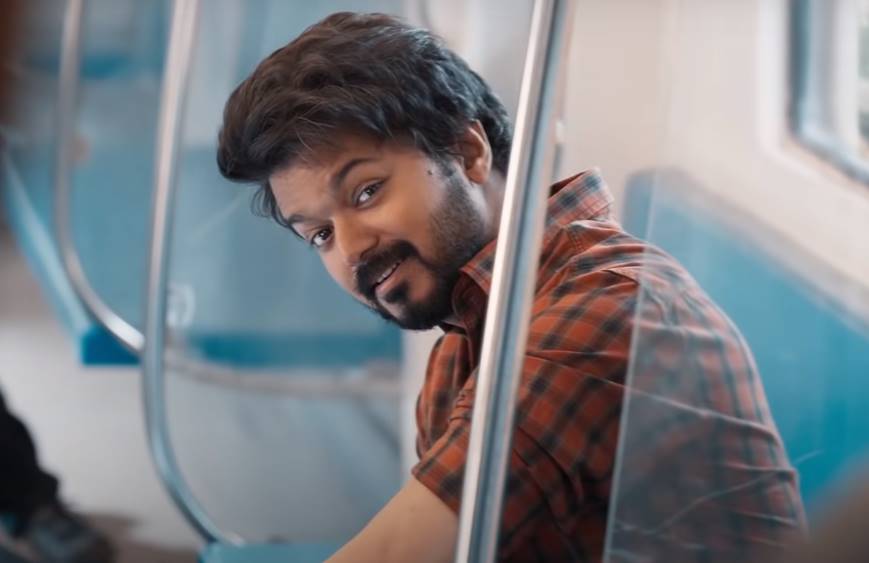 Actor Vijay joined hands with ‘Maanagaram’ and ‘Kaithi’ fame Lokesh Kanagaraj in his 64th movie. The combo made a profitable venture at the box office. The production company itself announced as “Globally No. 1 at Box Office opening weekend.” The fans of actor Vijay could have watched the movie more than three times to see his performance in Lokesh’s direction.

The lead actor Vijay’s uncle Xavier Britto bankrolled for this film under the XB Film Creators.