Master Movie Box Office Collections Report: One only Thalapathy of Tamil Cinema, actor Vijay's Master has recovered all the theater owners worries after almost a year. The film has recorded in the Box office even with 50 percent occupancy in theaters. Vijay's ‘Master' was released as a Pongal feast to fans and people worldwide on January 13, 2020. The film had started received a positive review as maximum from the general audience, while it ends up with mixed reviews by critics.

Vijay and Vijay Sethupathi rule with their respective roles marked as a key under the script of director Lokesh Kanagaraj. Here, it's a page to know the overall box office report of the movie. Stay tuned to the page and get updates daily. 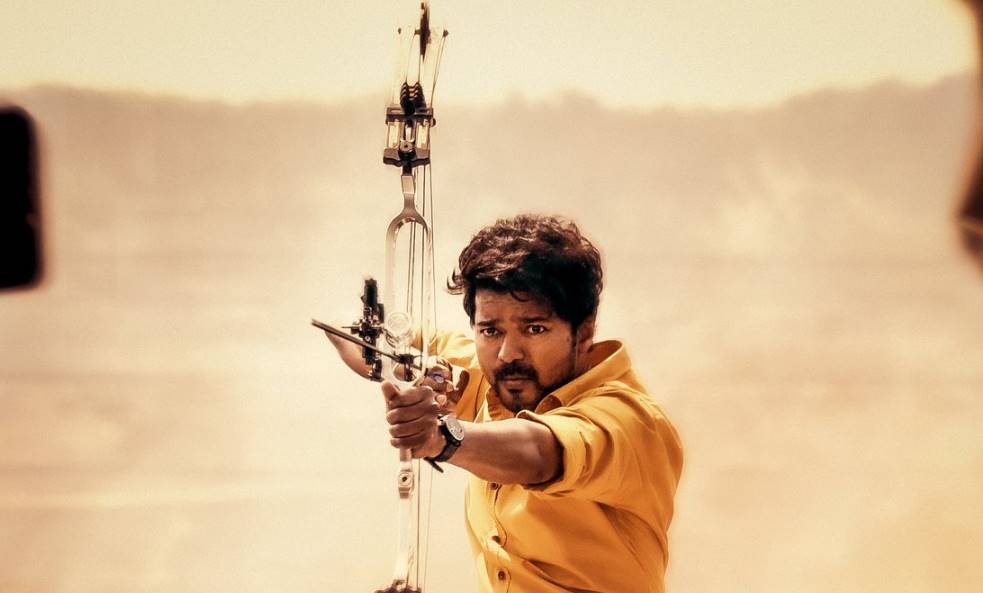 Master Box Office Collections Day 1: According to the report, Lokesh's third directorial film with superstar Vijay has collected over Rs 25 crore at its own state (Master Tamil Nadu Box office) on 1st day of the movie release. Because of this report, this movie marked a record high after ‘Sarkar' in day one collections. It's reported that ‘Master' collected almost Rs 32 crore at the India box office.

Master Day 2 Box Office Collections: The Hindi dubbed version of the film released on January 14 without any big competition in Norther cities of India. The movie earned $18,764 in the United States of America on the second day of release. In Singapore, the Master movie was watched by spending $200K (1.10 Crores INR), as per the report.

Day 3: Vijay's Master has got Rs 100 crore at the worldwide box office in just three days.

Master grossed around Rs 82 crore on the opening five days in Tamil Nadu, film critic Kaushik LM claimed. With this, the film has entered the list of “All-time top-10 grosser in Tamil Nadu” Kaushik added in his tweet.

Day 6: The film has collected Rs 150 crore from its ticket sales around the world in its first six days.

Day 7: In the own state, Tamil Nadu the film has crossed Rs 90 crore at the box office in Tamil Nadu.

As early mentioned that the actor Vijay's Master is an important theatrical release for the theater owners as they are suffered a lot because of the nationwide lockdown. So, this a great achievement by the makers of Master at the box office with just 50 percent occupancy due to the pandemic situation. We can predict that the collection numbers would have been double if there are no seating restrictions. Because of the various reasons, the fans of cinema and die-hard fans of actor Vijay rushed to watch the movie in theaters.

Even though the full movie of Master leaked online for free download by the pirated websites, the movie performing well in the theaters with almost Housefull of shows. Stay tuned here to know that the movie is expected to earn some more magical amount in the coming days.