The most anticipated film of 2021 is actor Vijay’s Master for various reasons. Lokesh Kanagaraj directorial film stars Vijay and Vijay Sethupathi in the lead roles. The movie was supposed to hit the theaters on 9th April 2020. But it took years to release now in the theaters, due to the novel coronavirus pandemic.

Let us answer all the questions, related to the Master Movie:

Is master a remake movie?

No, it’s a fresh movie by director Lokesh Kanagaraj, who got the opportunity to shoot actor Vijay while he was working in Kaithi post-production.

Yes, the Master movie will be released on Amazon Prime Video. The official release date will be announced soon.

What is the story of the master movie?

The movie is all about the drug inside the college campus, according to the sources. Stay tuned for the official story confirmation. 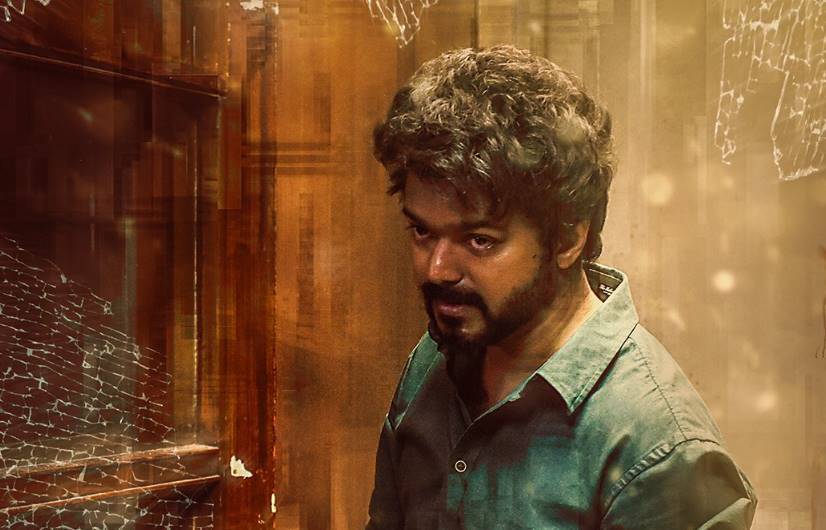 No, the makers were decided to not release the Master trailer. Instead, they released eight short promo videos daily until a day before the Master theatrical release.

What is the budget of the master movie?

As per the report, the movie was made on the budget of ₹135 crores. It is comparatively less than his previous films.

Is Masters coming to Netflix?

No, watch Master movie on Amazon Prime Video. ‘Master’ got sold to Amazon for Rs. 15 crores.

Who is the heroine of master?

How long is the movie Master?

‘Master’ was certified ‘UA’, and the running time of the film will be 181 minutes and 02 seconds. So, it’s 3 hours of action-packed entertainment movie. 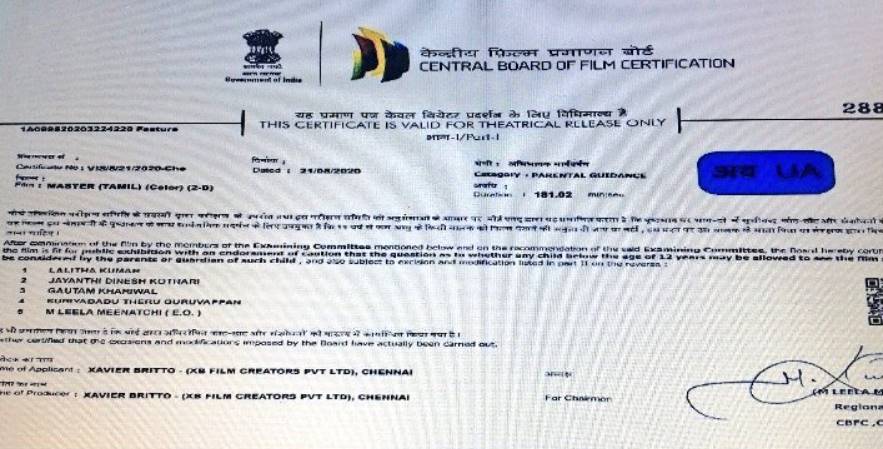 Who is the villain in Master?

Vijay Sethupathi plays the antagonist in Master. Also, there is more we can expect.

Yes, the television premiere of Master will be on Sun TV. The date will be announced by the Sun Network soon.

What is the next movie of Vijay after master?

In the untilled film, actor Vijay teams up with Sun Pictures and director Nelson. As of now, it’s called Thalapathy 65. Anirudh Ravichander will compose music again for Vijay.

Where can I see the master?

In theaters nearby you from January 13, then the movie will be available to watch on Amazon Prime Video.

Is the master worth watching?

The answer will be updated tomorrow, check our review when we publish.

Yes, actor Vijay’s Master movie scenes were leaked online on 11th January including the introduction scene. The crew and the fans were requested to stop sharing the links to others on social media and also not in private chat apps.