After Tamil Nadu, actor Vijay has huge fan clubs across the state of Kerala. The fans of actor Vijay have to wait for a year to watch the movie in theaters. Now, the wait is over because the Master Movie Release will be on 13th January 2021. However, the state government of Kerala was not ready to open the theaters due to situations based on Coronavirus. But, the theaters will open on Wednesday because of the meetings of various film and theatre associations with Kerala Chief Minister Pinarayi Vijayan, which turned good.

On 1st January 2021, the Chief Minister had announced that the theatres may open on 5th January with only 50% occupancy of the seats including various restrictions.

The Vijay fans in Kerala decided not to have grand celebrations for the Master movie release in theatres by considering the pandemic situation. 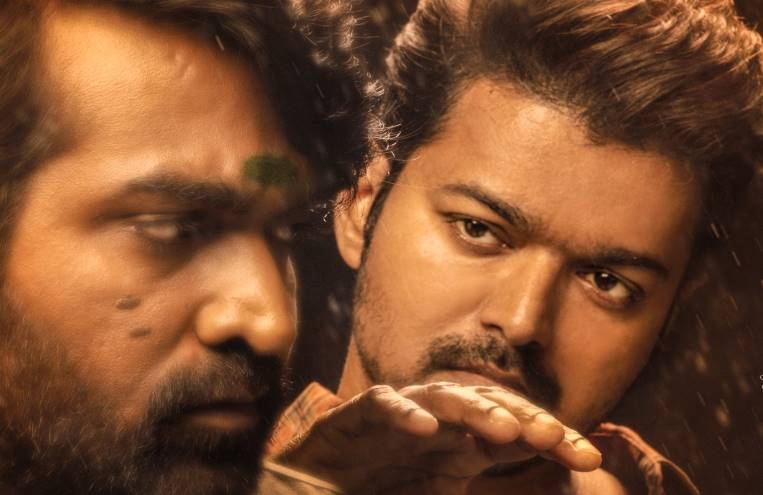 Soumya, president of Vijay Idhayam Girls Association, a fans’ association based in Thiruvananthapuram said: “Since there has been no confirmation until now, we haven’t really planned much for the release of Master. There’s also no permission to hold special shows for the fans like how it usually happens for Vijay movies. And there can’t be a crowd outside the theatre, since we are following COVID-19 protocol.”

Sanoop, president of Vijay Fans Club, Ernakulam district committee said: “A theatre with a thousand seats will only allow 500 people inside and we have to sit maintaining some distance between us. But there are thousands of fans waiting for the release just in our area and many of them may not get to watch the premiere show.”

Kerala state theaters had closed on 11th March last year because of the new virus spread over the state. After a few months, the government allowed to start movie shooting again in June. However, most of the productions took extra time to start their movie by considering various reasons.