Master scenes leaked online: A most-awaited film in Kollywood will be released officially on Wednesday, 13th January. The cast star and crew were happy about the release after a year, the production was scheduled to release the movie in April 2020. Due to the pandemic, they want to postpone the release date. Finally, the release date was announced a month before by the team.

Meanwhile, the entire crew and the fans of actor Vijay faced the shocking news as the intro scene of Master movie along with few other scenes were leaked on the internet.

Later, from the film director to all south cinema industry and cinema fans appealed to fans to not share the videos.

Master scenes leaked Culprit: The producers of the film have found the source that the Sony Digital Company’s employee leaked the scenes. As per the report, the scenes were captured while it was screened for the distributors. The makers are planned to take legal action. 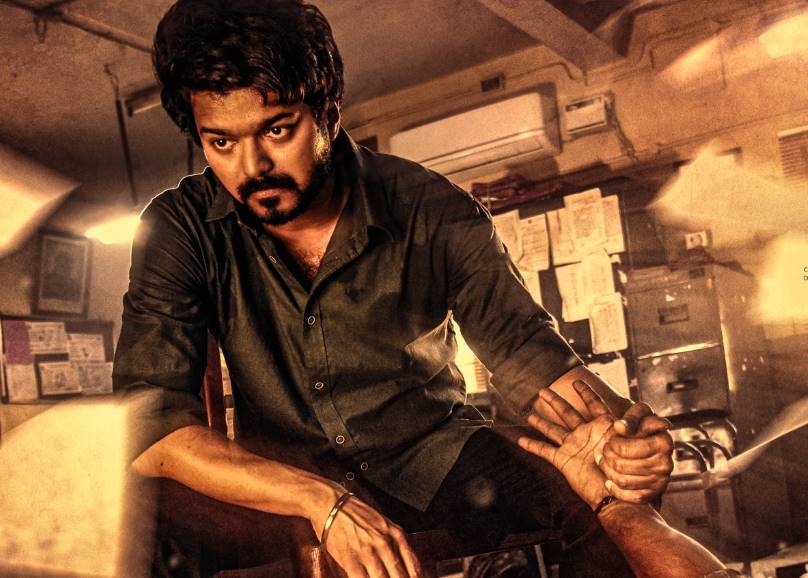 In this movie, actor Vijay role is a college professor, and actor Vijay Sethupathi will appear as an antagonist. Andrea Jeremiah and Shanthanu Bhakyaraj also play crucial roles in the film. Also, fans could find various YouTube stars in the film as students in a college. It is expected that the plot of the movie will be around illegal drugs in the college.