But, the sadness was the peals of laughter and clapping in the studio for this live TV programme by watching Hamou try to take advantage of Thomas. 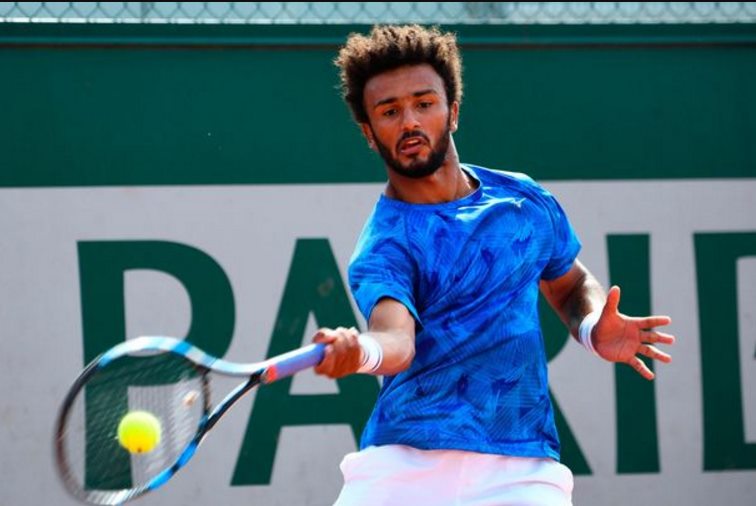 After the incident, Maly Thomas took Huffington Post France and said that “If I hadn’t been live on air, I would have punched him.” She felt that it was an unpleasant moment in her life.

The Roland Garros authorities said in a statement that “The management of the tournament has decided to revoke Maxime Hamou’s accreditation following his reprehensible behaviour with a journalist.”

So, Maxime Hamou can’t able to play more on this French Open due to his misbehaviour with the female reporter. As mentioned in the statement above, the management at the French Open decided to ban the player from Roland Garros.

Whereas, the Eurosport put out a statement condemning the world number 287’s actions. It reads that “We sincerely regret the incident that occurred during yesterday (Monday) evening’s interview between Maly Thomas and Maxime Hamou. The behaviour of the interviewee was highly inappropriate and we do not condone such conduct in any way. Maly is a highly respected journalist and we are pleased that a full apology is being offered.”

Maxime Hamou has also answered that “I want to offer my deepest apologies to Maly Thomas if she felt hurt or shocked by my attitude during her interview. I just lived a wonderful week here in Roland Garros living my most beautiful emotions as a tennis player, and I let my overflow of enthusiasm express myself awkwardly towards Maly, who I know and sincerely respect.

It happened after Hamou had knocked out of the competition at the first round stage by Pablo Cuevas. He said to L’Equipe as “Nothing of all that is written was my intention. I am at her disposal to apologise to her in person if she so wishes. I learn every day from my mistakes to become a better tennis player and a better person.”