Manchester City vs Southampton Premier League match will begin at 12:30 UTC on 23rd October 2016 at Etihad Stadium stadium, Manchester, England. Get the Live Streaming Update of MCI vs SOU and Live scores along with the starting XI line up here below.

Team News: Pablo Zabaleta and Bacary Sagna will not play today’s Premier League match against Southampton due to foot and hamstring injuries respectively.

Shane Long, Ryan Bertrand, Matt Targett and Cedric Soares are in the list of injured players of Southampton. 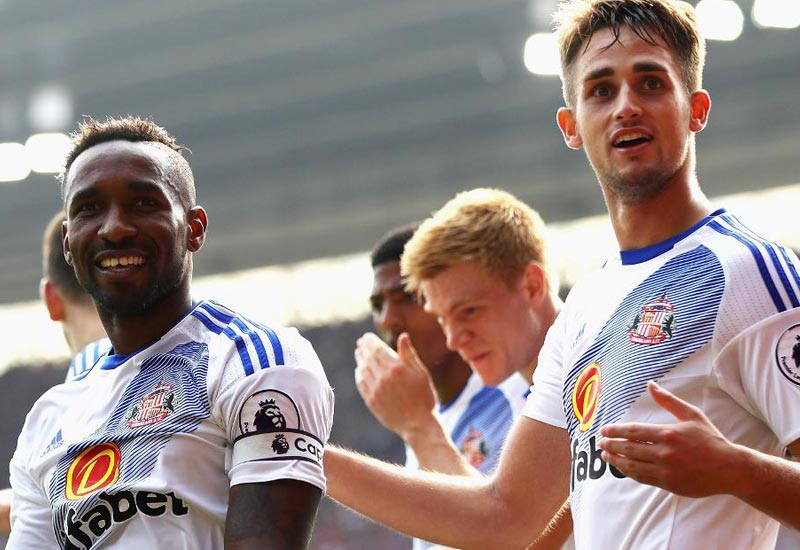 The Southampton had active players like Charlie Austin, who is now with the seven goals in 10 matches. However, he made it with the help of 15 shots on target, and it is destructive from inside the box.

Manchester City has failed to score four penalties of their eight in this Premier League competitions. Today’s Match will kick off at Manchester; the City didn’t fall at home in 11 league and cup matches since lost its match aginst Manchester United. The City had the record of eight wins and three draws at their Home ground.

There are few official websites to broadcast the Live Premier League games in various countries. Also, the brand official Television channels only allowed for the Live Game. NBC is one of the TV and online partner for Live Streaming. Also, StarSports, Optus Sport TV will broadcast the MCI vs SOU Live streaming Match today on October 23, 2016.