Medical Helicopter crash in Alabama Wooded area while airlifting, killing all the three crew members on the board and one patient also got killed, Official said. A Pilot, nurse, Medic and a patient were on the board when it crashed early morning. 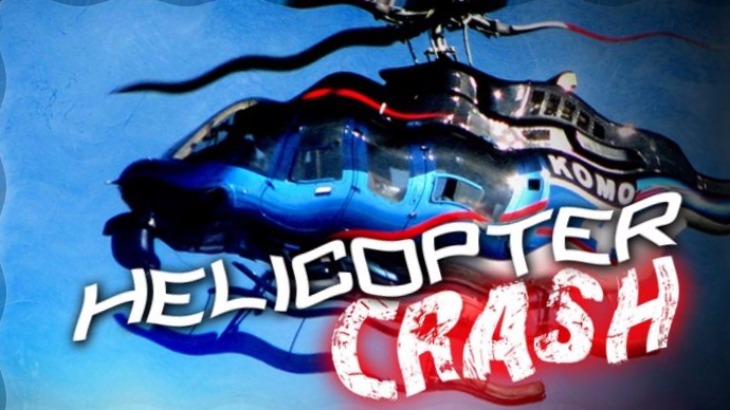 HAPPENING NOW: A Life Flight helicopter crashed in a wooded area of Coffee County this morning. 4 people were on board including a patient->

Recently, a plane from Dubai to Russia blasted at the time of landing and all the 62 people were dead. This is the second air accident that happened in a week.

The problem with the high number of air accidents are is mostly due to pilot’s error. Most of these accidents occur at night or early morning, due to reduced visibility. Also, everything in the medical and emergency plane is basically unplanned scenario. So these manufacturers should concentrate more on implementing new technology to avoid these type accidents and save lives in future.

Authorities indicate there were no survivors. Red Cross has been contacted for canteening & has mobilized to support the responders ->

Investigators still searching for clues in this deadly medical helicopter crash that happened today in Alabama.

Name of the Victims in the Medical Helicopter Crash